Today I continue a series I began last Friday: “Privacy and God: From Facebook to a Biblical Theology of Privacy.” Because yesterday was Memorial Day, I did not add to the series. Perhaps this was an oversight on my part, however, because yesterday was “Quit Facebook Day.” Seriously. According to the aptly named webside, QuitFacebookDay.com, May 31, 2010 was a day for people who are sick and tired of Facebook to cut the cord. One reason for this bold gesture of liberation was concern over Facebook’s privacy policies. (According to QuitFacebookDay.com, 33,345 people chose to quit Facebook yesterday. Before you get too impressed, consider that this is well under .01% of all Facebook users.) 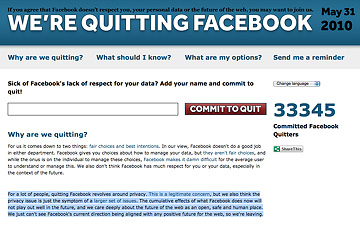 I’m not planning to weigh in on whether one should quit Facebook or not. Nor do I expect to comment on Facebook’s privacy issues. But I do want to think theologically about privacy and online social media. In particular, I’m wondering how Christians should think about this issue in light of Scripture.

The Bible doesn’t speak directly about privacy. This has to do, in part, with the fact that privacy wasn’t a major issue in the cultures in which the Bible was written. In those settings, privacy as we envision it was a rarity. People lived in close proximity with others. It was not uncommon for families to share a common space for sleeping, bathing, and other sorts of intimate behavior. Moreover, most people lived in relatively small communities where little could be kept secret. Even the cities of the Roman Empire afforded relatively little that we would call privacy, unless one happened to be wealthy. So, the Bible tends to assume that life is shared and that one’s actions cannot be kept secret. One who wanted privacy generally needed to escape to the countryside (Mark 1:35-39).

This does not mean, however, that all personal activity was meant for public display. Members of the Army were to relieve themselves outside of the camp so as not to be seen by the Lord (Deut 23:14). Saul went into a cave where he could take care of business in private (1 Sam 24:3). Ham, one of Noah’s sons, is cursed because he saw his father naked and gossiped about it to his brothers, who covered their father up without looking at him (Gen 9:20-27).

Though Scripture does not refer to deeds done in privacy, it does speak of actions done secretly, when nobody is looking. In some cases, the assumption is that such behavior is wrong. Consider Ephesians 5:11-13, for example: “Take no part in the unfruitful works of darkness, but instead expose them. For it is shameful even to mention what such people do secretly; but everything exposed by the light becomes visible.” Privacy allows people to do things that displease the Lord.

Yet sometimes Scripture commends doing things without letting others know. Note these passages from the Sermon on the Mount:

“So whenever you give alms, do not sound a trumpet before you, as the hypocrites do in the synagogues and in the streets, so that they may be praised by others. Truly I tell you, they have received their reward. But when you give alms, do not let your left hand know what your right hand is doing, so that your alms may be done in secret; and your Father who sees in secret will reward you. (Matt 6:2-4)

“And whenever you pray, do not be like the hypocrites; for they love to stand and pray in the synagogues and at the street corners, so that they may be seen by others. Truly I tell you, they have received their reward. But whenever you pray, go into your room and shut the door and pray to your Father who is in secret; and your Father who sees in secret will reward you. (Matt 6:5-6)

“And whenever you fast, do not look dismal, like the hypocrites, for they disfigure their faces so as to show others that they are fasting. Truly I tell you, they have received their reward. But when you fast, put oil on your head and wash your face, so that your fasting may be seen not by others but by your Father who is in secret; and your Father who sees in secret will reward you. (Matt 6:16-18)

According to Jesus, certain actions ought to be done privately, where they will be seen only by God. Those who seek to make a public show of their religiosity are mistaken.

Admittedly, the biblical texts I have referred to in this post are only tangentially related to the issues of privacy that we face today. At best, they help us get our bearings as we seek a theological understanding of privacy. In tomorrow’s post I want to dig a little deeper into the issue of privacy as it impacts the Christian life. 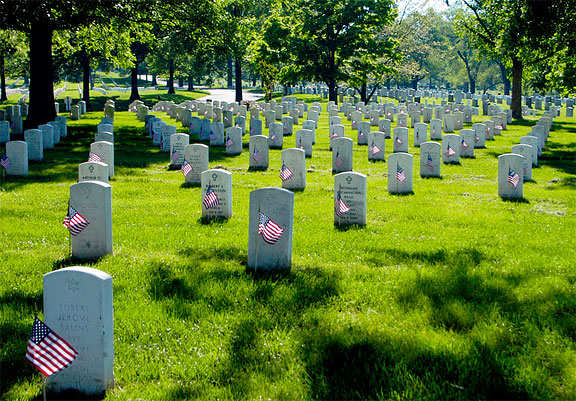