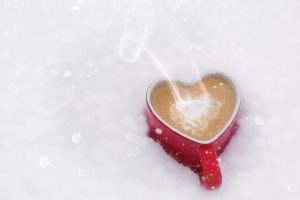 Yeah, the hype is getting serious now. Adverts, V-day specials, frantic shuffling of plans and the inevitable irritation of it all. We start to think, “Why bother?” It is a made up thing anyway, to sell cards and roses and sentimentally tacky stuffed animals. It puts pressure, sometimes bad pressure, on a relationship and makes a singleton feel left out.

What is it all even about?

We don’t even know exactly which Saint Valentine it is supposed to celebrate! There have been several. Most died gruesomely, which is not the omen you want at all for your relationship.

Not one of them had much to do with love and romance, and I strongly doubt wild, passionate sex was on the menu for them either. The poor guys didn’t even have chocolate as a consolation.

Still, the day is there for a reason.

Valentines Day is the middle day of Lupercalia, a three day festival of purification, health and fertility that is well over 2000 years old. Booting bad spirits from the city was also an important part. We’ll get back to that in a minute, instead we are going to talk religion.

You ever talked about Christmas or Easter? Sooner or later, you get someone saying “But the church stole those pagan holidays for their own purposes! Not fair!”

The early church knew it could get converts – it did in huge numbers, especially amongst the slaves and the lowest classes in the Roman Empire. But the one thing the converts would never do is give up the few festivals that made life actually worth while.

Lupercalia was a problem. Lupercus is the god we now know more frequently as Pan – you know, the guy that plays a mean set of pipes, is randy as hell and looks like the devil? Deliberately. Now if you are looking at purification, health and fertility while kicking out evil, you need to kick out the devil guy, right?

Valentine’s Day became a day of chaste yet romantic and pure gestures promising fertility to come. A day where you give your heart and promise to your true love, and kept it in your pants. Flowers to symbolize fruitfulness, sweet foods to symbolize devotion (hey, they cost a LOT back then)  and hearts to symbolize love (duh).

Of course, I could just be pulling your chain here. Saturnalia,after all, became our April Fools Day ….

Go out and have fun. 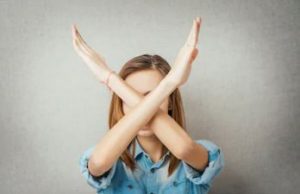