Rejection Isn’t The End Of The World 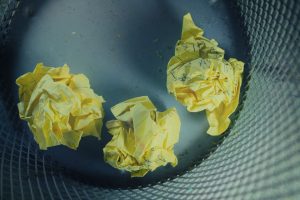 Approaching a woman is simple if you keep two things in mind: first, act as a normal human being and second, don’t be scared of being told no.

The corny pickup lines rarely work. The practiced sets that PUA’s often talk about are more effective, but have a large chance of not working. While magic tricks, jokes, and fluff material dating books often recommend do help, they aren’t rejections silver bullet. My best successes are based on acting normally, as myself. We all respond best to a person who acts genuinely; approaching a woman is no different. It’s okay to be nervous or a bit timid, but making the attempt as yourself, rather than Don Juan will make you seem less silly, and more approachable.

Many of my friends would tell me, “what are you scared of?” Often, I would answer with my fear of being told no. No is a powerful word in the English vernacular; it’s commanding, forceful, and poignant. However, it’s just a word. At the end of the day, the word means nothing. Being told no, often doesn’t break bones, harm anyone, or cause physical damage. The word only damages our emotions and mental state. The fear of the word “no” is often outweigh the successes of a “yes” although it shouldn’t. The results of a “yes” far outweighs a “no.” I’ve often stopped myself from approaching a woman, for the fear she may say “no” forgetting the fact that she may say, “yes!” When laid out in that manner, being scared of “no” sounds, and is silly. Get over the fear!

Everyone is guaranteed to get rejected at some point in their life. Life doesn’t provide a group of “yes” people. When rejection happens, life continues, and we become strengthened by the lessons or the results of the rejection. Often, rejection tends to open doors elsewhere we’ve never sought. 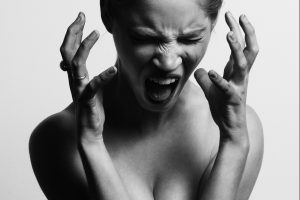