Why It Doesn’t Matter What He Really Means 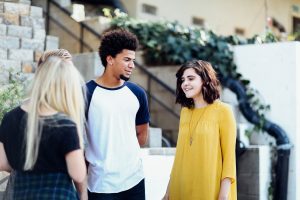 I get a lot of questions about what guys say versus what they really mean.  So I thought I’d take a moment to answer them, all of them, because, simply, it doesn’t matter what he “really” means.  What matters is what he’s saying to you.

Simply put, if somebody you’re in a relationship says something to you, you generally need to take it at face value.  Why?

Because life’s too short to do otherwise.

Let’s start with what this question usually centers around: it’s less about what he “really means” and more about “please tell me I’m not hearing this correctly”.  Sorry, but you probably are.  It’s an understandable reflex; everybody’s had that moment where they hear something nasty or heartbreaking or just awful and they can’t quite believe it.  That was a mistake, right?  You didn’t say what I thought you said.

Unfortunately, denial isn’t a useful tactic (really, it’s never a useful tactic, but that’s another post).  You need to deal with what’s going on in your relationship, instead of worrying about something else that might be happening only in your head.

Say he meant something else by whatever he said…so what?  You still need to take it at face value.  Communication is the foundation of any relationship: if you can’t communicate, you don’t have a relationship.  So trying to deliberately confuse things by telling a person one thing while meaning another is a crappy thing to do.

One way or the other, the gameplayer needs to learn that, and the best way to do it is to refuse to play.  If a guy tells you something awful like “I don’t love you anymore”, it doesn’t matter if he thinks he still loves you.  He doesn’t, or he wouldn’t be pulling a stunt like this. 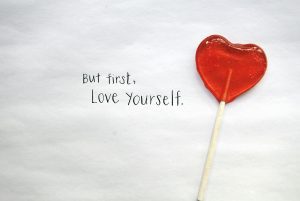 Love Not, Lest You Be Loved
archives most recent
More from Beliefnet and our partners
previous posts