Synthetic biology… but will dragons exist? 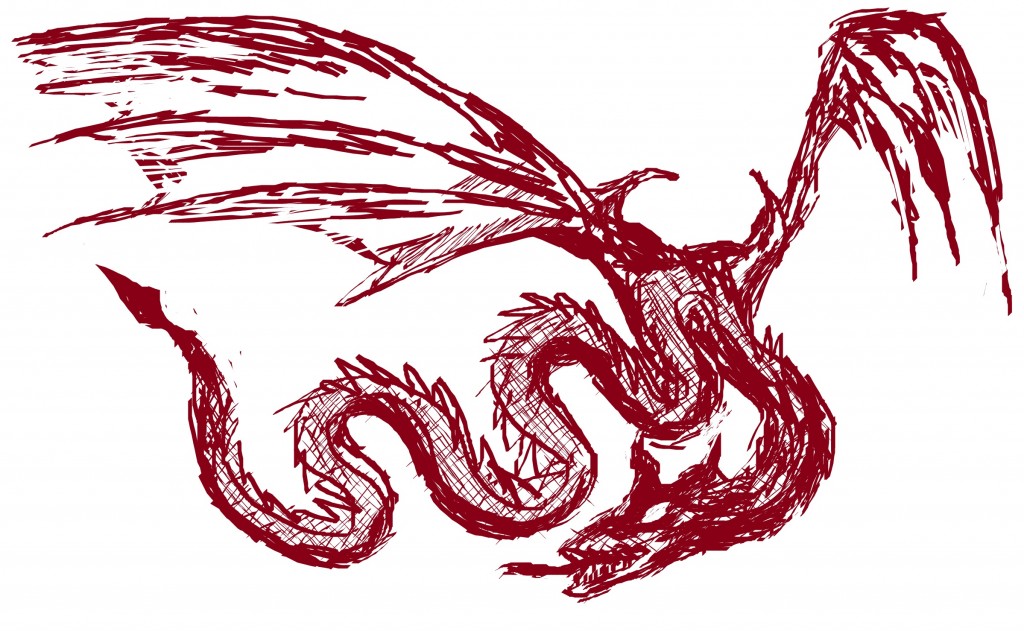 Most people don’t understand what can now be done through modern understandings of biology.

If the child in me could ask the pioneers of synthetic biology a question, it might be about dragons.

While I am no biologist, I understood well what J. Craig Venter, the first person to sequence a complete human genome (his own) was saying in his books such as A Life Decoded and Life at the Speed of Light. Life can be completely decoded by modern science. It is no longer a mystery. Almost any creature imaginable could conceivably be created through the wonders of science (as long as it adheres to the laws of physics and borrows its abilities from existing creatures). It is only a matter of time. This practice of creating entire new organisms from scratch is starting out with the simplest single-celled life, bacteria, at the moment, and is known as synthetic biology (synbio). For now scientists are only creating new single-celled organisms, hoping they will be useful to civilization.

Dragons are mythical serpents that possess features found in several existing animals. While many people think dragons are supposed to be an impossible magical creature that breathes fire, that is only a highly colorful version of what in folklore are actually just a type of intelligent, giant, vicious serpent. The name “dragon” simply refers to giant serpents, and would easily have encompassed the Loch Ness Monster if the originally creators of “dragon” folklore were acquainted with the hoax pictures of Nessie.

So, will dragons exist?

Yes. Assuredly, in time, dragons will be created. They are far too much fun to not be created. Although ethics and laws at the moment would certainly abort any attempt to create them, even if a clear blueprint was placed on the desk of scientists, nothing will be able to hold back science.

Given that science has done far crueler things than create dragons, it is likely the question, will dragons exist, will finally be resolved in the affirmative. It might take centuries, or it might only take twenty years, but I think someday there will be shiny creatures magnificent and intimidating enough to be called dragons, if only for the fun of knowing they can exist.

However, dragons are not the thing that makes me interested in synthetic biology. I write this in hopes that some kid out there will choose this scientific quest of decoding, understanding and ultimately creating new DNA, in the hopes of making their childhood dream come true.

My own hopes for synthetic biology are in the idea that it can be used to re-engineer life to be more humane. Humanity has always been blighted with inequality, injustice and suffering. What if editing DNA is the solution to all this? What if life can be made more efficient? I don’t propose that everything be replaced with artificial life or something mad like that. I’m just saying the scientists should continue doing what they are already doing, and more people should join them.

Can dinosaurs be made?

What about Jurassic Park? No. Dragons yes, dinosaurs no. Dinosaurs are impossible to create. Tragically, one cannot see or examine anything about them except imprints in stone made by their skeletons. Most scientists agree that the DNA of dinosaurs is lost forever. It has simply been too long for DNA to survive intact. Therefore, a dinosaur could only be created by estimating what it is meant to be like and altering an embryo to conform to that idea (this has already been done in chickens that looked like velociraptors as they developed and they were fortunately not allowed to hatch… phew!!) but that would not be a dinosaur, it would be a fictional animal or a throwback.

But dragons? They are already fictional animals. Dragons were invented by people in the first place. Inventing them again, in the great tapestry of their very DNA, is just an extension of what fantasy writers have already been doing for years and George R. R. Martin tries to accomplish using ink these days.

Think this is horrifying? It could be worse, I could be talking about whether scientists will create the Alien? Don’t worry, no one would want to get chased around by that.

What is it really all about?

I am not really 100% sure of any of this I wrote above. It is just the impression I got from reading those books. If you’re a scientist, please refute it. However, what I’m really hoping for is the same as others: something to substitute the world’s oil supplies. Petroleum deposits are basically a product of life, but take millions of years to form. Synthetic biologists have been working hard to create a new type of energy source by changing bacteria, remaking them to produce fuel, using their discoveries. I want to experience where that effort will lead.

Brexit would be bad, but is a useful specter
archives most recent
More from Beliefnet and our partners
previous posts