Brexit would be bad, but is a useful specter 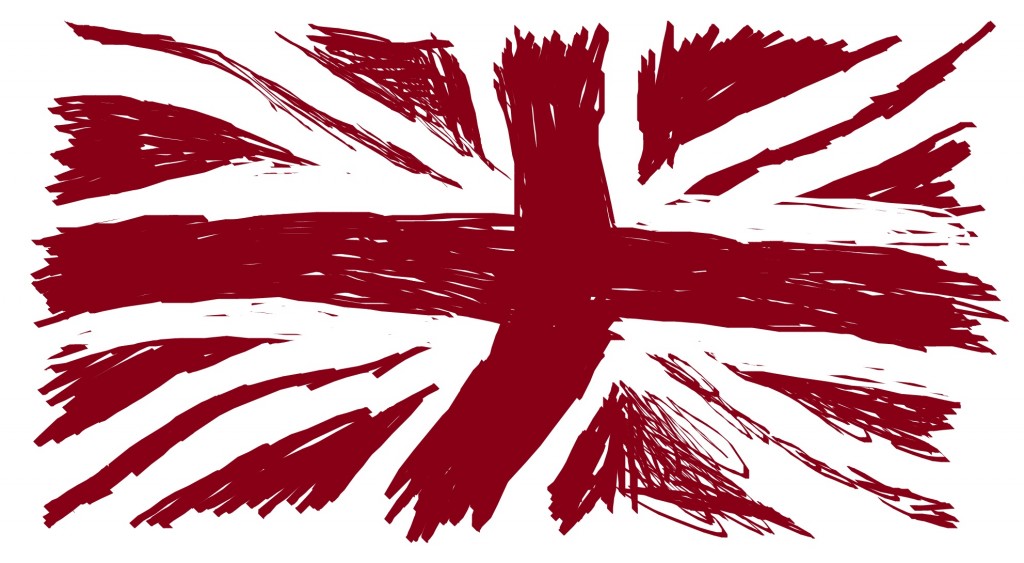 A Brexit would be bad for science and welfare – two important pillars of modernity in Britain.

It would be a historic step back. Much of the funding towards welfare originates in the European Union, meaning that the rug would be pulled from under the feet of many people living today with the blessing of Britain’s welfare state.

The benefits of the Brexit, however, are that it will let people escape the democratic deficit that burdens European institutions. A lot of lost popular sovereignty would be restored to the broader public in a departed Britain rather being increasingly hijacked by the non-elected European Commission.

Although I read opinions saying the collapse of the EU is not a realistic prospect, I think Britain (for all its faults) is respected. This means its actions are not the sort to be dismissed, and there are going to be a lot of copycats out there among the international community. When Britain does something radical, the world pays attention. So I believe if Britain left the EU, it is very likely that a type of irrational domino effect would ensue that would destroy the EU itself. There are already indications that all the other European powers intend to abandon the EU if Britain takes such a step. This is quite ironic, because British Euroscepticism is its own brand, based on the strong geopolitical history of Britain’s isolation from Europe and defiance of central European political power. British Eurosceptics have no desire to destroy the EU, they just don’t want Britain to be part of it. There is no-one here bragging about destroying Europe, only leaving it. For them to accidentally destroy the entire thing would surprise even them.

Unfortunately, the case for a Brexit is led by nationalists, and nationalism is a thing of the past. Sorry to disappoint the nationalists but, if the EU falls apart, the next thing to fall apart will be the United Kingdom itself. Oh yes, the UK is a tenuous union too, you saw it almost fall apart during the Scottish independence referendum.

In the end, I believe the specter of a Brexit is more politically useful than an actual Brexit. Once you remove the irrational nationalist reasons for leaving, the problem is solely that Europe must become more democratically accountable. That can be accomplished with political rhetoric and pressure, rather than striding into an abyss by just walking out the door. For this reason, pressure must be put on the EU bureaucracy to reform. The outcome should not be contingent on a single referendum, but the prospect of many referendums and constant pressure by the full spectrum of left and right Eurosceptics to make Europe go more democratic, or collapse.

So, in sum, I don’t think it is in the interests of the majority of the British people – especially the most vulnerable – to leave the EU. A Brexit would be bad for us. But I see the referendum as a crucial step in pressuring the EU to rethink its future. I hope the house doesn’t fall down. If it does, it just shows it was too flimsy to be worth saving. 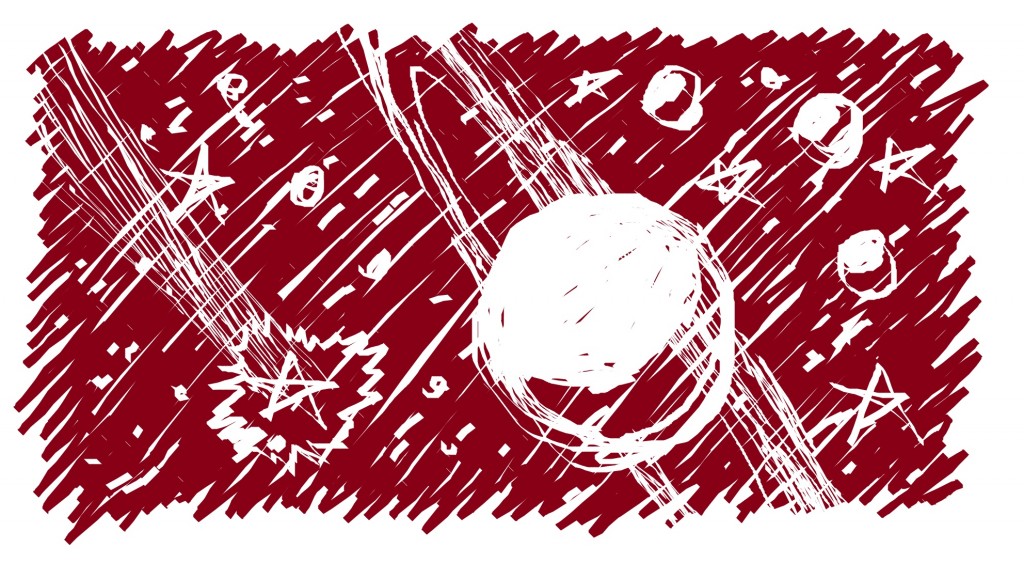