Defend the Constitution from “Muslims” (and aliens) 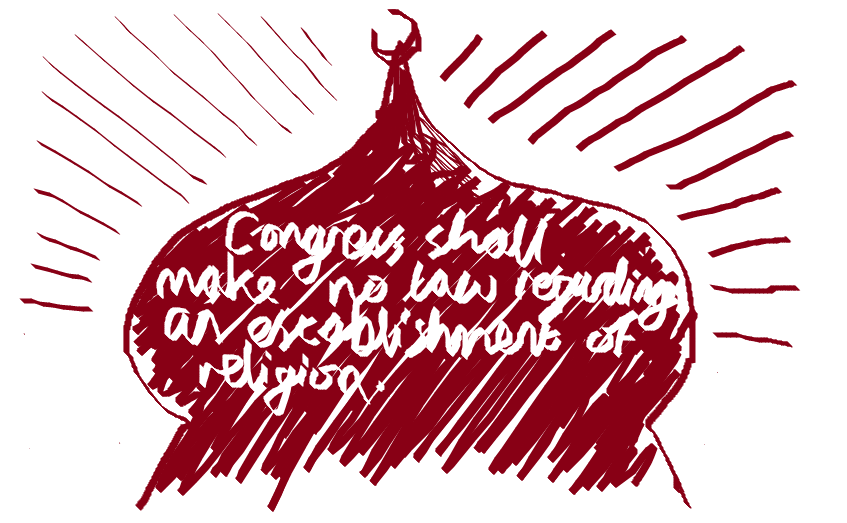 Ben Carson wants to defend the Constitution from all enemies, foreign and domestic (except himself)

Republican presidential candidate Ben Carson’s remark that a Muslim can’t be President of the United States has attracted a set of defenders. They’re ready to stretch the meanings of his choice of words into absurdity in order to make them sound reasonable.

Commentators trying to offer ‘context’ to support Ben Carson’s argument say that by “Muslim”, Carson actually meant an Islamist trying to advance Sharia law as the model of state. And that Carson only intended to defend the Constitution against this threat. Not only does this expose a very poor understanding of what a Muslim is, considering they are saying this was Carson’s definition, but it also fails utterly as an argument because the threat they’re talking about doesn’t exist.

Defend the Constitution from space aliens

Radical Islamists have no interest in becoming President, because they lack any kind of political support in the United States. Their only political designs are in the Middle East, so what on earth is Carson talking about?

What Islamist is trying to become the US President in order to subvert the US Constitution? No such person exists. Why is Carson trying to reference a boogeyman that doesn’t exist? Why does he need to talk about such a threat, which is as absurd and as nonexistent as alien invaders from space, coming to take Americans’ freedoms from them?

Of course, the argument that Carson only meant to defend the Constitution from ISIS infiltrators and space aliens only sounds ridiculous because it isn’t what he meant. What he really meant is exactly what he said. And the thinking behind it, and behind his supporters, was that American Muslims are loyal to Islam over the United States, and are therefore all traitors. Many Americans will say so openly.

This ‘fifth column’ -pointing is as dangerous as it is ill-conceived. Everyone has divided loyalties, multiple memberships and allegiances. To think being a Muslim represents an exceptional threat to American values is a mark of bigotry and needs to be called by that name. The idea of perfect, pure state loyalty without additional political and faith allegiances not shared by the nation is unattainable, and Carson should look no further than himself for evidence of that problem he seems so plagued by.

The paradox of Carson’s position, and that of all conservative Islamophobes, is that the Constitution itself guarantees protection of Muslims and their representation in the US political system. The only way these so-called conservatives can actually get at Muslims is by shredding the Constitution, which guarantees freedom of belief along with freedom of expression. The real person who should never be President is someone, like Carson, who will fail to defend the Constitution. 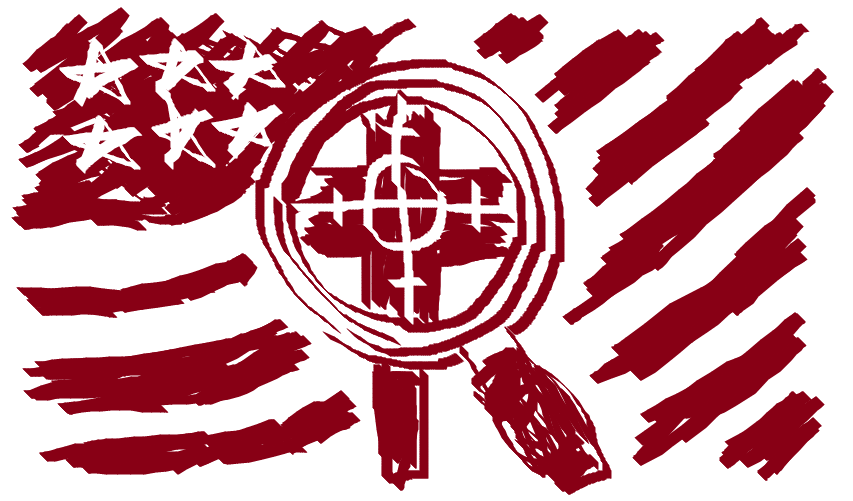 Hole in the wall of separation: churches get raided endlessly by the NSA
archives most recent
More from Beliefnet and our partners
previous posts