Ahmed deserved to be arrested for being a Muslim?

While the arrest of the Texas Muslim school kid Ahmed Mohamed for having some electronic parts his pencil case rightly provoked outrage at Islamophobia in the US, the people you should really be angry with are the commentators who used their airtime to say Ahmed is still the bad guy for being a Muslim, as follows. 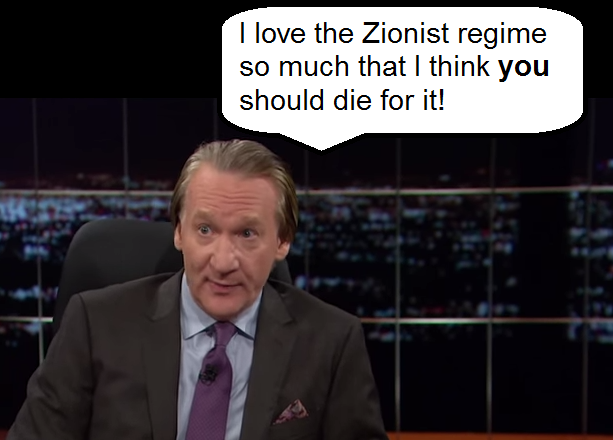 Forget the teachers and police officers who were involved in the arrest. They have the excuse of being common people who were deceived by the neocon political culture, which targets Islam and pushes the United States towards the nightmare of a genocidal war against one billion of the world’s population. The people who should know better are the television commentators, bloggers and even scientists who have tried to train the people to hate Muslims and support criminal wars of aggression against those innocent people.

Starting with the worst of the lot (and a known crank), let’s consider what Pamela Geller had to say. She believes that the entire incident was a conspiracy, staged by Obama in order to persecute innocent Americans who were “vigilant” against the alleged Islamic threat to America, which is scariest when we find young inventors who we think have dangerous-sounding names and the wrong color of skin. In particular, Geller saw Obama’s cordial invitation for Ahmed to visit the White House as a betrayal of America, again using the opportunity to “accuse” Obama of being a Muslim himself.

So called “progressive” neocon Bill Maher declared that Ahmed’s parents should tell him that he deserved to be arrested because his religion commits atrocities like 9/11 that have killed a few people – who are less than one per cent of the people massacred by the US regime and the Zionist regime of Israel but somehow get all of Maher’s attention. Further, Maher claimed the arrest is justified “Because for the last 30 years it’s been a culture that has been blowing shit up over and over again.” Surprisingly, Maher was not actually referring to the US government we have seen illegally and aggressively bombing countries for almost three quarters of a century for almost no reason, which seems to meet his description entirely.

Maher needs to give it a rest, stop using his airtime to make up racist excuses to handcuff or shoot kids, stop complaining about injustices supposedly imposed on the world’s dominant superpower by the powerless and oppressed Muslims.

@RichardDawkins Ahmed didn’t invent clocks, and he didn’t claim to. Journalists made this claim because everything they say is hyperbole

The above tweet from Richard Dawkins is astonishingly politicized and aggressive, for a scientist. When I look at this, I see someone who confesses to being an Islamophobe and is trying to defend himself. So, Ahmed’s clock was a hoax because Ahmed did not “invent” clocks. We all know that Ahmed didn’t invent clocks, and that they were in use long before Ahmed was born. While claiming that Ahmed “invented” a clock was a poor choice of language by journalists reporting on the story, and in reality Ahmed was only carrying some electronic parts, this detail is irrelevant. It certainly doesn’t suggest a hoax on the part of Ahmed himself.

Trying to dismiss the entire story and the emotion it provoked as being the result of a “hoax” is on par with people claiming Darwinian evolution is a hoax because some hominid remains that were once displayed in museums as evidence of human evolution are actually hoaxes. If Dawkins wants to subscribe to this type of reactionary thinking and cry “hoax” as soon as he hears what he doesn’t want to hear, he would make a good creationist.

What none of these commentators, and the media at large, fail to realize is that Ahmed wasn’t arrested because of his Muslim faith at all. It’s much worse. He was actually arrested because of his skin color and his name. We have no evidence that the teachers and police involved in the arrest were aware of his Islamic faith. If he had been white or had a name like John, it still wouldn’t have mattered that he was Muslim and was carrying a suspicious object. Islam may not be a race, but the discrimination and profiling against Muslims is racist and culturally aggravated, revolving around particular names and appearances that people use to judge someone to be a dangerous suspect.

Islamophobia is 100% racism, driven entirely by fear of someone’s geographic origin and color of skin rather than an actual analysis of their beliefs. It’s the same whether it comes from Pamela Geller, Bill Maher or Richard Dawkins. Racism is always gussied up as fighting terrorism. It used to be about fighting republicanism, then communism, now Islamism. 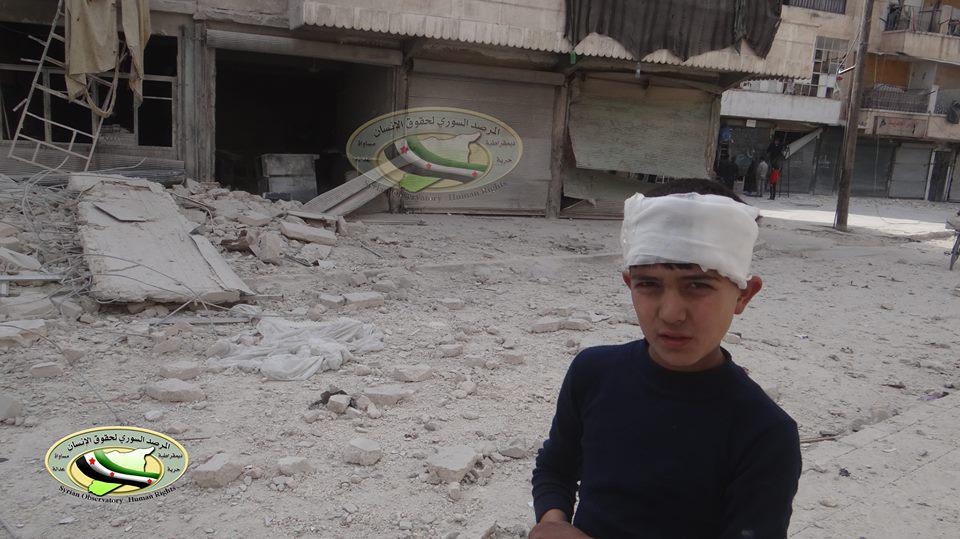