The dedicated student of politics and religion knows it is comedy to say the conservatives who attack Islam as a “terrorist religion” are somehow defending our civil liberties. 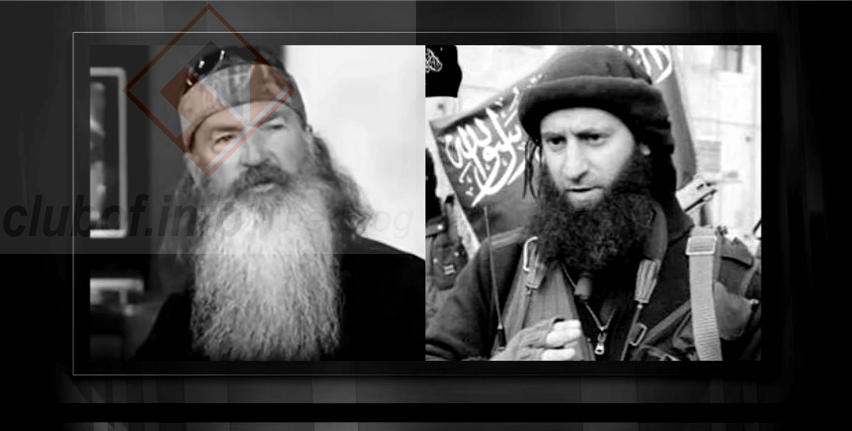 Free speech, a constitutional right in the US and some EU states, is what the extreme right is most desperately trying to abolish.

Hence, people who want Muslims to be treated as terrorists or a fifth column are attempting to abolish the First Amendment. From a constitutional perspective, everything that anti-Muslim campaigners like Pamela Geller represent is a threat to Americans’ civil liberties. In trying to get the government to invade the private realm of faith and conscience and treat a group of people as criminals and subhumans on the basis of their religion, Geller campaigns to destroy the freedom of speech and expression of all Americans.

And there’s a reason freedom of speech and freedom of religion are both protected together. When the United States was founded, the founders specifically wished to protect religious minorities from persecution. States have often felt under threat from religious minorities, which they feared served as poles of dissent and resistance to their rule. Under such pretexts, they would try to only recognize a specific state religion and discourage or outright ban other religious persuasions.

Claiming that terrorists threaten our freedom of speech is bogus even if they kill cartoonists and people who mock Mohammed, because freedom of speech was never contingent on what terrorists do or don’t do anyway. Terrorists were always able to kill people for what they expressed in public, as were any other members of the public. Everyone is at risk of being killed for what they say at all times and freedom of speech has never been about providing any protection from that threat, but only from such threats that originate from the ruling power of the state.

So the irony is that ISIS isn’t actually attacking freedom of speech in the West, because it isn’t lobbying the government in France or the US to ban freedom of speech, but Pamela Geller is. ISIS never pretended to be upstanding citizens of France or the United States or have any recognition of the Constitution, so they aren’t bound by such principles even if they hope to one day overthrow these principles in favor of Shariah Law. In contrast, Pamela Geller and her sort are trying to influence the government to ban freedom of speech and even freedom of belief in these countries on the grounds that Muslims shouldn’t have such freedom. Hence, the only enemy within is Pamela Geller herself. She’s the one trying to destroy the Constitution, destroy Americans’ civil liberties.

Return of the "Assad gassed his people" lie?
archives most recent
More from Beliefnet and our partners
previous posts