Tyrant, step from the throne, and give place to thy master.

I won’t acknowledge and certainly won’t discuss the criminal accusations against Julian Assange. The true criminal in this instance is the accuser. 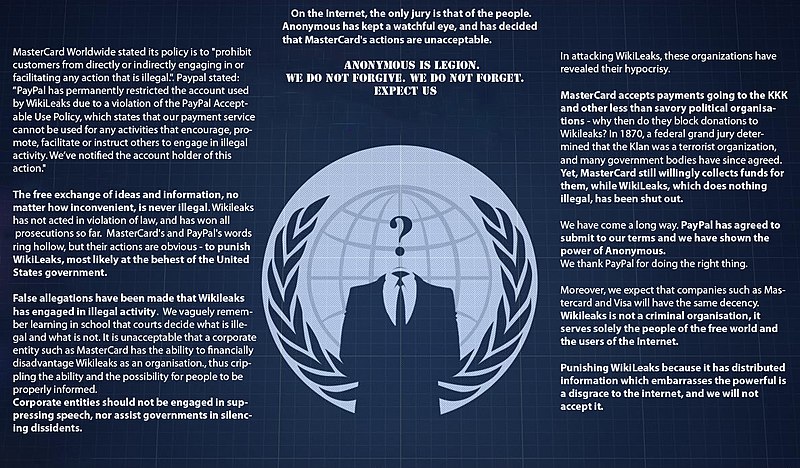 Anyone stupid enough to think Assange has actually committed a crime should hang his head in shame. You are a dog, a slave, a puppet, a fool. You are utterly, deplorably, insane.

Yes, more interesting than the details of any charges accusations against Assange, is the fact that they were invented for the sole purpose of arresting a dissident. It is a story that has been heard so many times that I don’t know why everyone can’t recognize this farce immediately. Dissident criticizes government, dissident suddenly has some strange and elusive criminal charges like embezzlement or sexual assault to answer for.

Should we, even for a brief moment, overlook our scumbag politicians – who consorted with pedophiles and tried to cover up their crimes – and instead look at the supposed moral deviations of one dissident who tried to subject them to greater scrutiny? If someone accuses a top politician of being the pedophile he is, the result will be libel charges being brought against the accuser. If some liar accuses of Assange of rape, the result is a case being brought against Assange.

In reality, the only ones who deserve to be on trial are not Assange but his accusers and, ultimately, the regime that has fabricated this case against an innocent man. They are, each and every one of them, liars, fabricators, and vicious enemies of democracy who deserve to suffocate in their own filth and hypocrisy just for consenting to be part of this offensive spectacle.

Many people have long suspected that criminal charges are fabricated by regimes in order to attack dissidents, with the usual charges being embezzlement or sexual crimes of some sort (we are told that such fabrication is obviously the case when the person in question is Alexei Navalny, with the offending regime being Putin’s Russia). What they fail to realize is that the most effective regime at this kind of repression is the United States, and that European countries are so servile that they will go along with whatever fabrication, repression, and mockery of justice that an incompetent and failing regime is demanding. It is likely that this atrocious slavery results because they are under as much tyrannical pressure from this US regime as its own citizens are.

Denounced in Glenn Greenwald’s book No Place to Hide are the farcical and outrageous arguments made against Julian Assange by both journalists and government officials. Many people today foolishly believe that the accusations of a sexual offense made against Julian Assange are a separate affair from his publishing. But the truth is exposed, ironically, by the very disclosures by Edward Snowden that were a vindication of all that Assange had said and done. The charges against Assange had nothing to do with sex offenses and were pushed by the US long before he had been accused of anything specific, as the US was already telling its European allies to look for any arbitrary excuse to lock Assange away because his publishing embarrassed and threatened their regime (p. 188).

Further, a state capable of fabricating anything, and under punishing orders by a monstrous and violent regime to fabricate anything, will fabricate anything to imprison or exile dissidents. The US is exactly such a regime, as is exposed by further information made available by Edward Snowden explaining the tactics available to the rogue security services to arbitrarily attack or destroy anyone (and almost never a single terrorist) that they have a grudge against.

The rationale of total surveillance has always been about stifling democratic processes and effective opposition (p. 177) as the rationale of total fabrication is to arbitrarily arresting anyone for having a dissenting opinion. Neither the prevention of terrorist acts or the desire to ensure justice are part of that rationale.

The only thing anyone has to do to be blacklisted as a “threat” by the current repressive regimes of the West is to have a dissenting opinion. We are brainwashed by a servile and lower-than-scum media to believe that anyone who defies authority by leaking embarrassing information on public officials must be psychologically unstable or strange, but the opposite is true. The promiscuous courtiers of power who appear on television shows are servile to an incompetent regime, and this fact alone makes them insane (p. 230).

Someone feels threatened by the Internet, and the person who threatens them is you
archives most recent
More from Beliefnet and our partners
previous posts