Fascism restored and glorified just to poke Russia and China?

The best laws cannot make a constitution work in spite of morals; morals can turn the worst laws to advantage.

I am driven to write this post not to raise the alarm but to ask questions. It is for the reader to decide whether to worry or to ignore these questions. 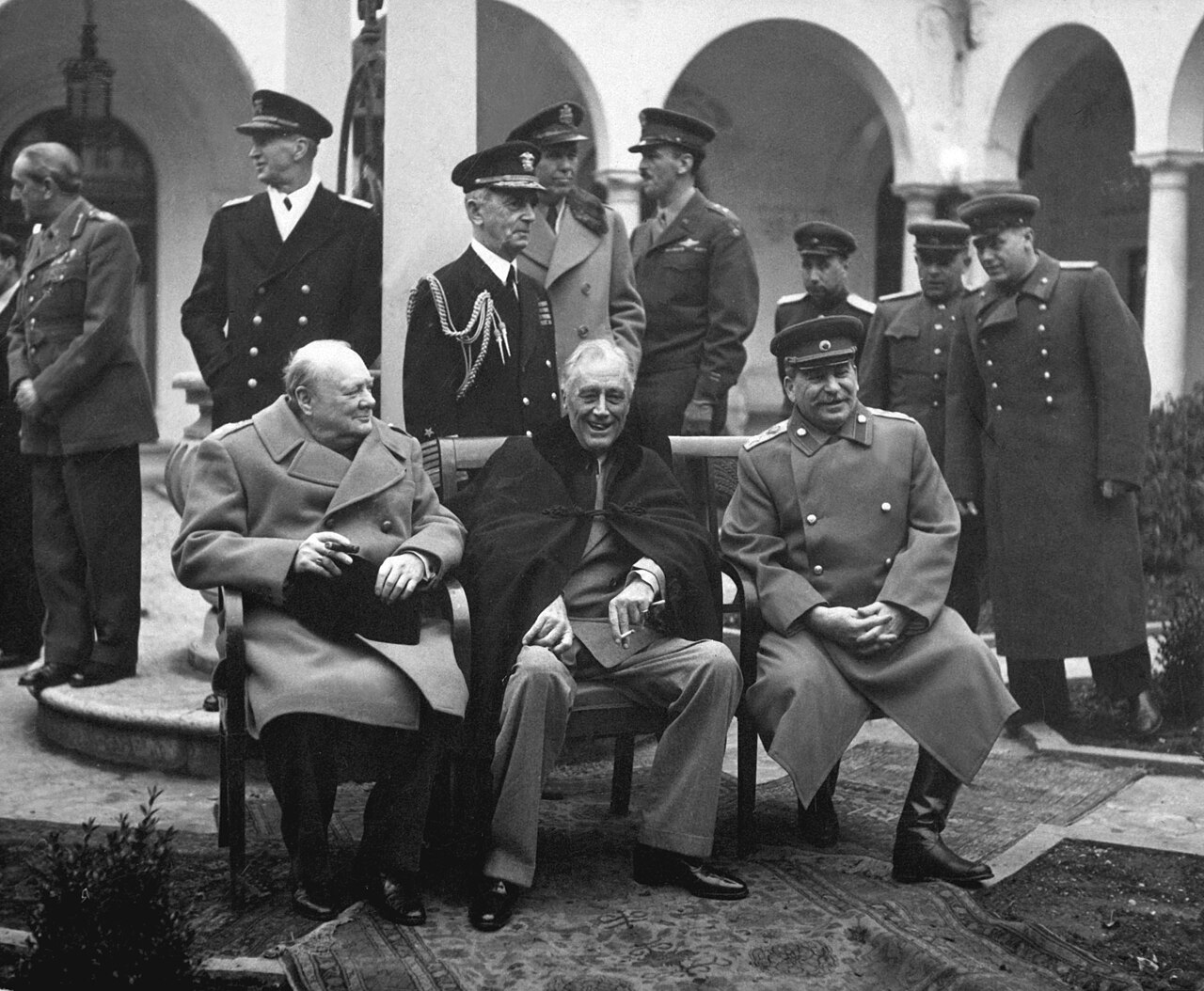 The victors of World War 2 intended Germany and Japan to not become threats again. Today, we are told it’s all in the past, the Germans and Japanese are good guys, and even Nazis can be part of a healthy democracy

In Ukraine, NATO and the European Union have been drawn into an informal alliance with neo-Nazis. This is acknowledged by the present leadership of Ukraine, insofar as they know it to alienate and provoke Russian elements of their own population in eastern regions like Donetsk and Lugansk into reacting with disgust towards them – which in turn allows them to justify murdering ethnic Russians in Ukraine. The rehabilitation of Nazi ideology in Europe with European approval is also a symptom of something potentially more consequential and far-reaching that needs to be addressed.

In Japan, the Abe government has been similarly taking the tolerance of the Chinese to its limits by attempting to restore Japanese militarism, building up its armed forces to levels unseen since China suffered under Japanese occupation and unspeakable atrocities. Many people dismiss the Russians as overreacting to the Nazis in Ukraine and, see the Chinese fears of Japan as outdated and silly. Western impatience with the visceral anti-fascist worldview of Russia and China (as well as their continued prestigious seats on the UN Security Council as agreed among World War 2’s victors) is growing, and it seems to be in concert with the impatience brewing in western political systems against what is slammed always as “political correctness”.

More and more people in western countries are starting to think that the anti-fascist “politically correct” global consensus epitomized by the UN Security Council (the victors of the Second World War) and the Universal Declaration of Human Rights is old-fashioned. And indeed, such things can become old-fashioned. The Nazis have been the greatest villains at one time, but that time has passed. Or at least it seems so. Hitler today is becoming more and more of a comical figure or a caricature out of history, similar to Guy Fawkes or the legendary pirate Edward “Blackbeard” Teach (we need only look at the Hitler memes and parodies throughout the Internet to realize this).

Is Nazism now an irrelevant and harmless detail in modern politics?

Hitler and Nazism are losing appeal in the popular psyche as the epitomes of evil that they were made out to be after 1945. It is inevitable that future generations will no longer feel greatly insulted by being compared to Hitler, but will in fact find the comparison quaint, much like being compared with Guy Fawkes or Edward Teach (these two were utterly reviled as the epitome of evil after their demise, much like Hitler, but in the modern day Guy Fawkes masks and pirate symbols have become nothing more than icons of defiance rather than an attempt to actually imitate the deeds of those men). One of the sadder consequences is that people will dismiss the Holocaust and other Nazi crimes or even recreate Nazi Parties in the future, and are likely to escape punishment.

The NATO-neo-Nazi axis in Ukraine: The BlogThe Daily Agenda, a British dissident blog, has drawn attention to … http://t.co/RinKWSCIqw

What is happening with the restoration of Nazism to a prestigious place in society in Ukraine since the “Maidan” revolution will not be contained in Ukraine. If Nazism gains a foothold there, it will spread back to Germany itself.

What are the consequences?

When World War 2 ended, the victors were sufficiently afraid of the dark nationalist ideologies responsible for the war that they dismantled Germany itself. The division of Germany was not accident, but the design of the Allied powers to prevent future wars. It entailed Allied annexations of German territory (something we are now told is unjust, as in the case of the Russian annexation of Crimea, but which was actually the policy of the victor and essential to the post-war peace). The idea that the division of Germany was an injustice, imposed either by the NATO bloc or Warsaw Pact bloc, is false as it was done by design in order to dismember and pacify the German threat. Japan was also heavily pacified, and forced to apologize for the war ever since. Churchill, Roosevelt and Stalin would never have countenanced the reunification of Germany, much less the encouragement of Nazi groups and other nationalist Maidan-type revolutionaries to attack Russian interests in Ukraine. Now, people are beginning to tolerate the restoration of Nazism in Europe as a way of poking and prodding Russia, and the restoration of Japanese military might to provoke China.

All the trends I have described could be indications that everything the Big Three feared was true: if those who started the Second World War are not continually pacified and made to bear their guilt, they will eventually be given the opportunity start another war. There are still feelings in Germany that the war was justified. The acceptance of Ukraine’s Nazis and other backward proponents of nationalist revolution into the western community of nations is a de facto recognition that Nazism can again be legitimate in Germany. The restoration of Japan’s military and its military traditions is a de facto recognition that all features of the militarist German culture and regime can again be legitimate in Germany. 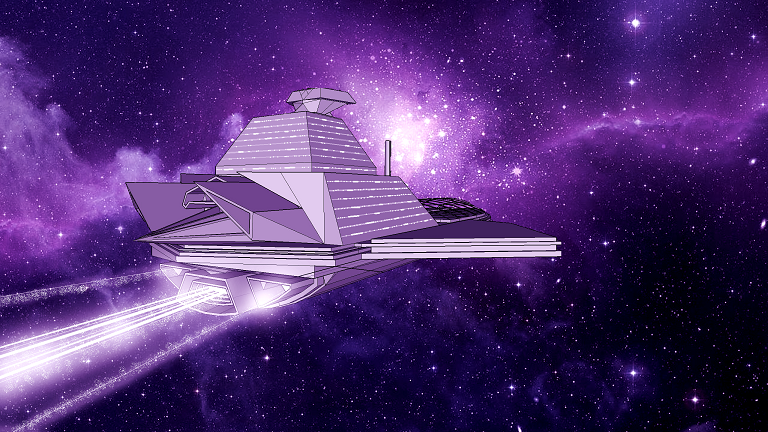