Autocracy versus autocracy: our democratic states are superior to nothing

Imagination is the queen of truth, and the possible is one of the provinces of truth.

It’s easy to mock dictatorships for being too sensitive and prone to censor information that incriminates them, but are our governments any different?

Indeed, one of the most compelling arguments against autocracy is its inflexibility, its crudeness and its intolerance towards dissent. Our democratic countries, so called, are not prone to such behavior. Or are they?

@noirefleur1 @Po_st Our governments oppose free speech as much as a dictatorship, they just have different issues they are sensitive about.

It occurred to me recently that our governments in the United States and Europe, while professing to be more democratic and politically legitimate than other regimes, are actually very sensitive to information that they find inconvenient. Their tendency to dismiss autocratic countries as paranoid and inflexible, while they themselves live in rampant paranoia about possible subversion and terrorism in their own states and master all the tactics against those threats, is astonishing.

Once we remove all the propaganda about freedom and democracy, the only actual difference between our regimes and the various dictatorships that humanity overcame in history is that ours are sensitive to different kinds of threats. But this difference would be apparent between any two governments, whether alleged dictatorships or alleged democracies.

The events surrounding WikiLeaks and Edward Snowden demonstrated that the US government, far from being in favor of freedom as it claims, is at the forefront of a campaign to stifle access to information (such as the PRISM spying program that Snowden revealed) that would embarrass the US government and others. So what we mean when we say dictators are afraid of freedom of speech is not really to say they are any different from the US government, but to say that they have different, often eccentric priorities. As the people, however, we should be no less offended by the US government’s use of state secrets and censorship than we are offended by the state secrets and censorship witnessed in a totalitarian dictatorship. The only difference between the two is that they react sensitively to different kinds of speech. While the US government by default isn’t too offended by people commentating on the particular administration’s policies, it is very offended and will take action against anyone it sees as promoting violence against the US state or disclosing information that actually weakens its regime.

We should be wary of how ready conservative elements in our societies are to break international law and the internal laws of foreign countries while they are so respectful towards the laws in their own country. Even influential corporations such as Google engender this kind of behavior. When the US government takes undemocratic or autocratic actions in the interests of its so-called security, Google is respectful and honors US law and matters of secrecy, no matter how draconian these are – the corporation is determined to cooperate with the US state, but at the same time Google tries to promote disobedience in other countries, actively helping dissidents to hide their identities and circulate information that the government doesn’t like.

That seems to be the rule guiding the political and corporate elite in our countries – obedience here, disobedience in “authoritarian” countries. In the eyes of our rulers, rival states like Iran, Russia and China are simply parties of outlaws, violating the peace that “we”, the so-called “west” sustained via absolute military and economic power.

Hear me out. My call is simply that we all do the opposite of this vile hypocrisy. I am not arguing that people should be cowed and obedient towards the governments of allegedly authoritarian countries such as Iran, Russia and China (who are actually considerably less authoritarian than the regimes that the US has supported in their place and wants to replace them with). Rather, I am arguing that we use our technology and the media at our disposal to subvert and challenge our own governments, as Snowden did. I argue that as dissidents, we should actively disobey, damage and dismantle the oppressive US-led global establishment that arrogantly presumes to police the world. Seek out the cowering state’s vulnerabilities, the things that it is offended by – and do everything in your power to expose it for the flawed and paranoid regime it actually is.

We need to show people like the US government that they aren’t better than any other autocracy, and that their own regime is equally as fearful, doomed, and utterly undeserving of power as any other regime. 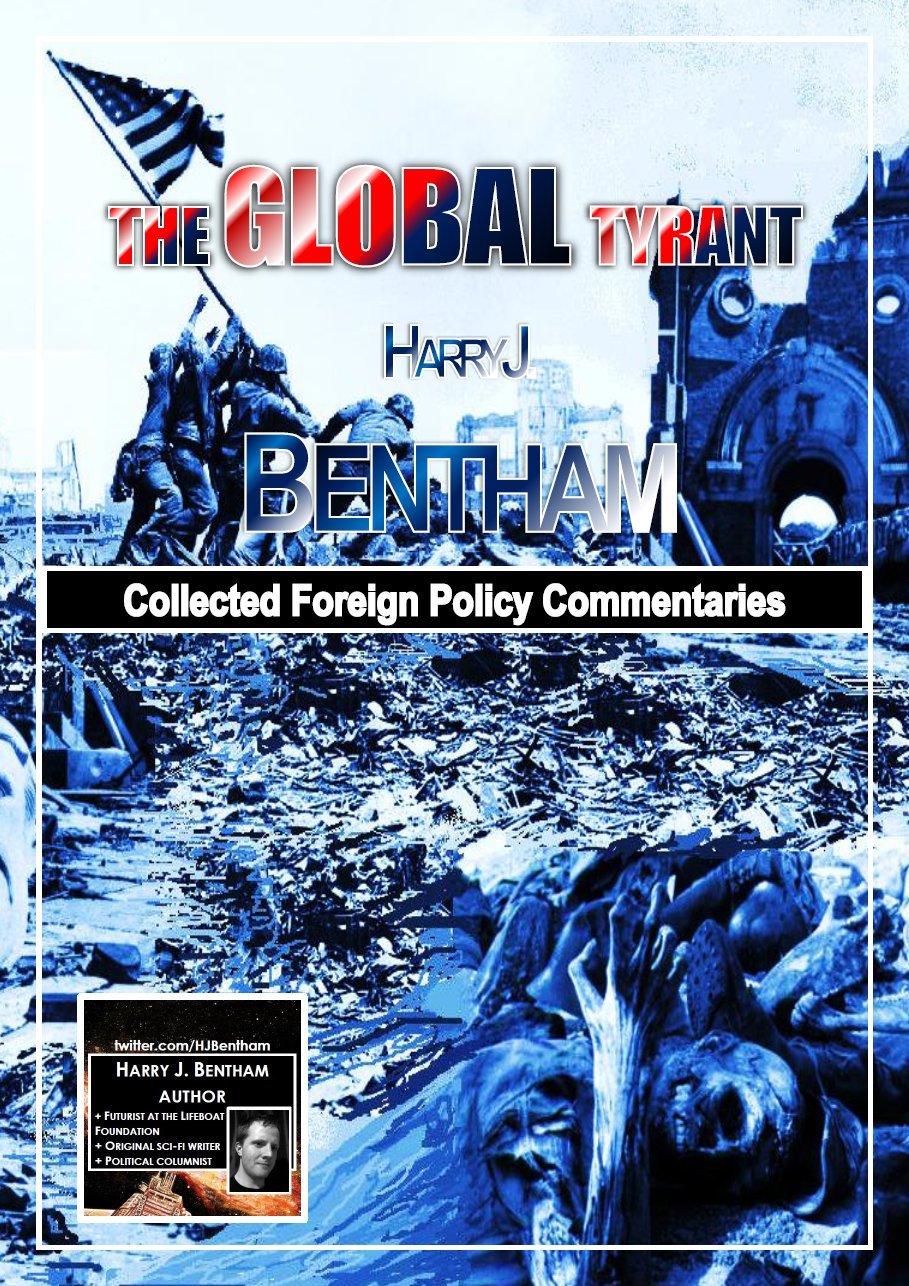 "Free speech", featuring elitist lies and censorship of the oppressed
archives most recent
More from Beliefnet and our partners
previous posts