One always speaks badly when one has nothing to say.

As the G20 summit takes place in Australia, the agenda is meant to be economic growth, but the conflict in Ukraine is on many observers’ minds.

One of the most overlooked and yet important bits of information about current world politics is the geopolitical relationship between the United States and key European powers like Germany, France and Britain. Most commentators would like to tell us the Cold War-model alliance has returned or has been enhanced as a result of the Ukraine crisis. That makes it likely that the US is the main beneficiary of that crisis, and the primary actor covertly ensuring it continues. Russia gains nothing from prolonging the Ukraine crisis. The US gains everything.

The Americans most responsible for the Ukraine crisis, such as Victoria Nuland and other neoconservatives still influencing the US administration, have no friendly plans for Europe.

Europe does not gain from the anti-Russian sanctions, as I have already argued in a previous article at my column on Press TV. In that article, I rely partly on a candid analysis by Stratfor’s George Friedman talking about European energy dependence on Russia and a commentary from US social scientist Immanual Wallerstein. The latter explained how the US Republican war-hawks and neoconservative ideologues (who have recently enjoyed a triumph over the Democrats in the Senate) disapprove of the assertiveness of key European powers Germany and France. I would argue that Britain too has become less of a slave to the US in recent times, as shown by its unprecedented refusal to join the failed US coalition against the Syrian government in 2013 and the decreased appetite Brits have for wars – especially wars led by the US.

Before the Ukraine crisis, the US was doing very badly in the eyes of European powers. It had suffered a serious injury to its relations with the European powers over its spying on Germany and other states it claims to be allies. Snowden’s disclosures showed the US to be the primary enemy of freedom and democracy in the world – the very same values the US now pretends to be defending in its new Cold War with Russia. How ironic that the US regime’s exposure and public humiliation as barbaric unilateralists violating all of our rights on a truly global scale is the motivator of their new Cold crusade of “democracy” against Vladimir Putin.

The US spying on Germany, the seriousness of which is in no way reduced by the distraction of the Ukraine crisis, provoked outrage in what was called an unprecedented breach. The US wants to sustain its “leadership” of the Europeans for its global primacy, so it incessantly poked and provoked the Ukrainian crisis of 2014 and the entire specter of Russian “aggression” to diminish the role of the European Union and restore the old-fashioned role of NATO, led by the United States. It is the crisis caused by Edward Snowden’s revelations of the US betrayal of its allies through unilateral spying (Snowden’s asylum in Russia simply adds insult to that injury) that has led the desperate and dwindling United States regime to restore Cold War-style relations.

There is nothing alarming or aggressive about Russia’s concerned engagement in the Ukrainian crisis – a crisis started by the US regime as part of an anti-Russian crusade ever since the beginning of the so-called Euromaidan nationalist movement. The regime that pushed Ukraine to geopolitical crisis, and is seeking external threats and wars to hide its internal crisis, is the United States. We have reached a point at which the United States and its primacy in the world can only be preserved by creating and justifying armed conflict and perceived “threats” to keep people from examining the imperfection of their own society. This conflict started in Washington, DC, and there it will end.

I hope to write another article on the subject of the schism between US and European interests, and how that schism could deepen even more as a result of Republican war-hawks regaining much influence in the Senate. 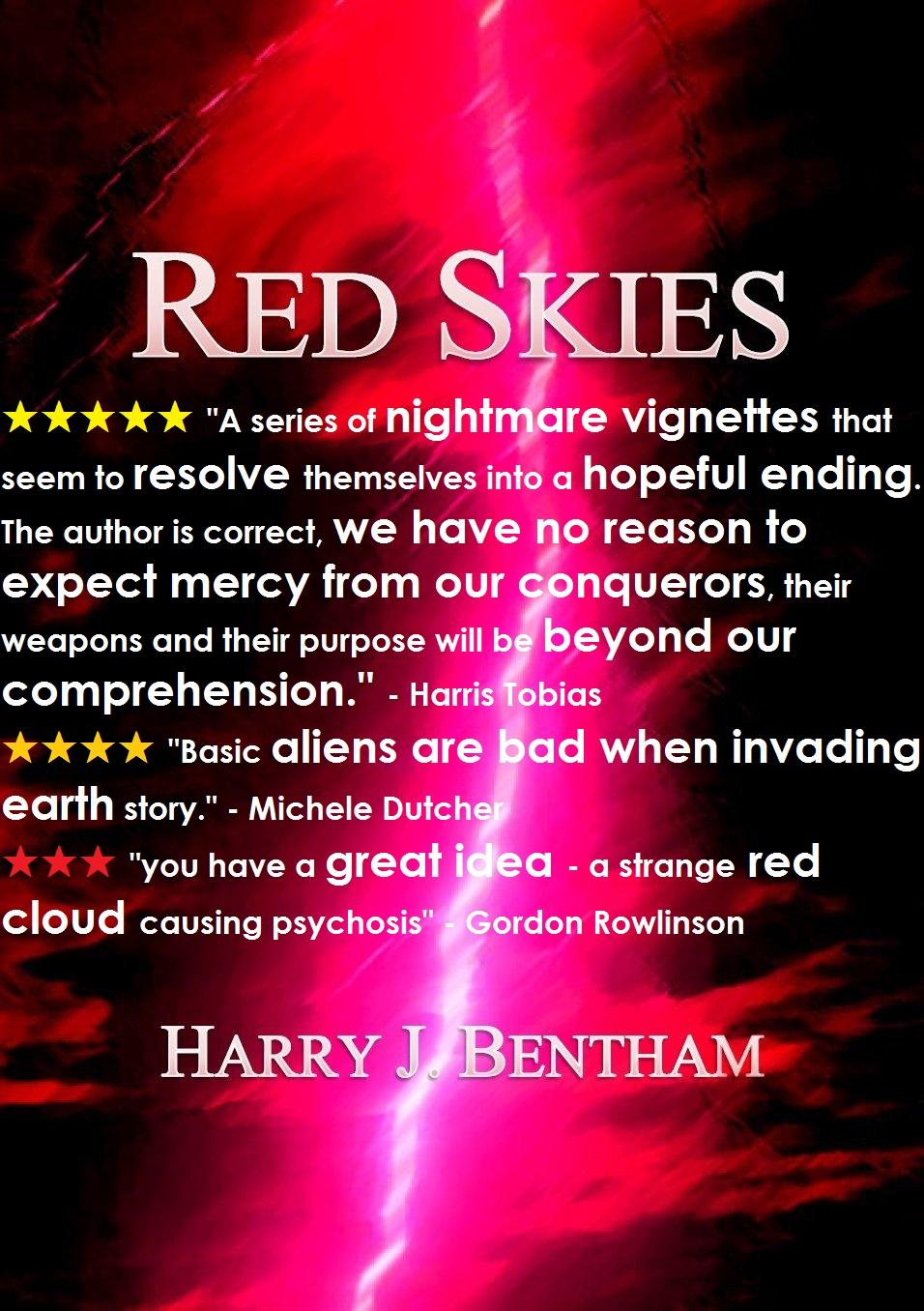 If you are quick, you might still be able to download my fiction collection Red Skies while it is being offered free today.