The Ottawa Shooting: will Canada die too, or discover it doesn’t exist?

I admit neither the notion of a master nor the universality of his law.

My most recent publication is an essay at ClubOfINFO, titled A Viral New World Disorder. It explains a theory that is compelling but dark: I predict the delegitimization and collapse of states, as a natural course of social change resulting from forces like modern technology and expansion of populations. In my essay at ClubOfINFO, I look at WikiLeaks and ISIS as opposite manifestations of a departure from the archaic norms of the nation state, the former public-minded and responsible and the latter coercive and brutal. With this observation, I call on people not to cling to nationalistic interpretations of security even in the face of threats like the Islamic State, but to reinterpret and re-imagine what security means in a more and more cosmopolitan world revolving around information and popular affections rather than fortifications and force.

Shootings like the recent attack in Ottawa, Canada, were not attacks on a “nation”. It would be madness to describe an attack on a state and its symbolic locations as an attack on a nation, when the outdated concept of national community has been jettisoned in an age of massive migration. One must see the world instead in terms of conflicts between regimes and disaffected people. It is not a world in which soldiers sacrifice “for their country”, as it was in the First and Second World Wars, so the commemoration of men who died in such wars has no place in a modern world where national background is irrelevant in the judgment of each individual. It is ironic indeed that the Ottawa shooting occurred at a war memorial. The idea that death in combat only happens in faraway lands, that enemies are far afield and the nation-state offers refuge from them, is obsolete – and this incident in Ottawa illustrates the point perfectly.

The lesson of the Ottawa shooting is not that Canada should be more involved in an archaic, Nineteenth Century-style war in the Middle East in defiance of those of its own people who oppose the war. If countries continue to wage wars in a Nineteenth Century manner, as the US and its allies are doing in the Middle East, it will cause deadly repercussions as Canada, UK, US etc’s disaffected migrant populations increasingly react violently to their host country’s archaic national policies.

In sum, acting as if a nation is some kind of secure base for waging crusades on another cultural group is fundamentally obsolete in an age of interconnectedness, massive migration and loss of state control over information. With access to the internet, people are no longer nationalistic sheep to be herded. Due to the openness of borders and the ease with which people are accepted into the “national community” in countries like Canada, the UK and the US, all “stateness” – of which war is the most extreme form – is becoming unsustainable.

Attacks like the one in Ottawa are possible because Canada, like the UK and the US, doesn’t exist as a “nation”. There is no “nation” as a body of associates with shared interests that can be defended by “national” armies, in each of their cases. Think about it: if they existed as legitimate regimes, as security-providing entities representing a “national interest”, why would they be under attack by citizens of their own country? All we can conclude from such events, is that these so-called “nations” don’t really exist as valid entities anymore, and claiming to know, defend or commemorate them is insane.

Allow me to reiterate this point: to be commemorating people who died “for their nation” at a time when the old model of national community has since been discredited and found to be offensive to minorities and migrant communities in one’s society, is insane. It is an archaic practice which flies in the face of modernity, offends minorities, and undermines community cohesion.

As part of a big push to get as many downloads as possible this week, you can obtain Ship of Fools, part of the Search Beyond science fiction series, for free from 23-25 October. This is a unique opportunity, because the bonus content still available in the book is soon going to be cut and shifted into a new book release in the series, featuring at least two brand new stories. Download Ship of Fools before this change takes place. 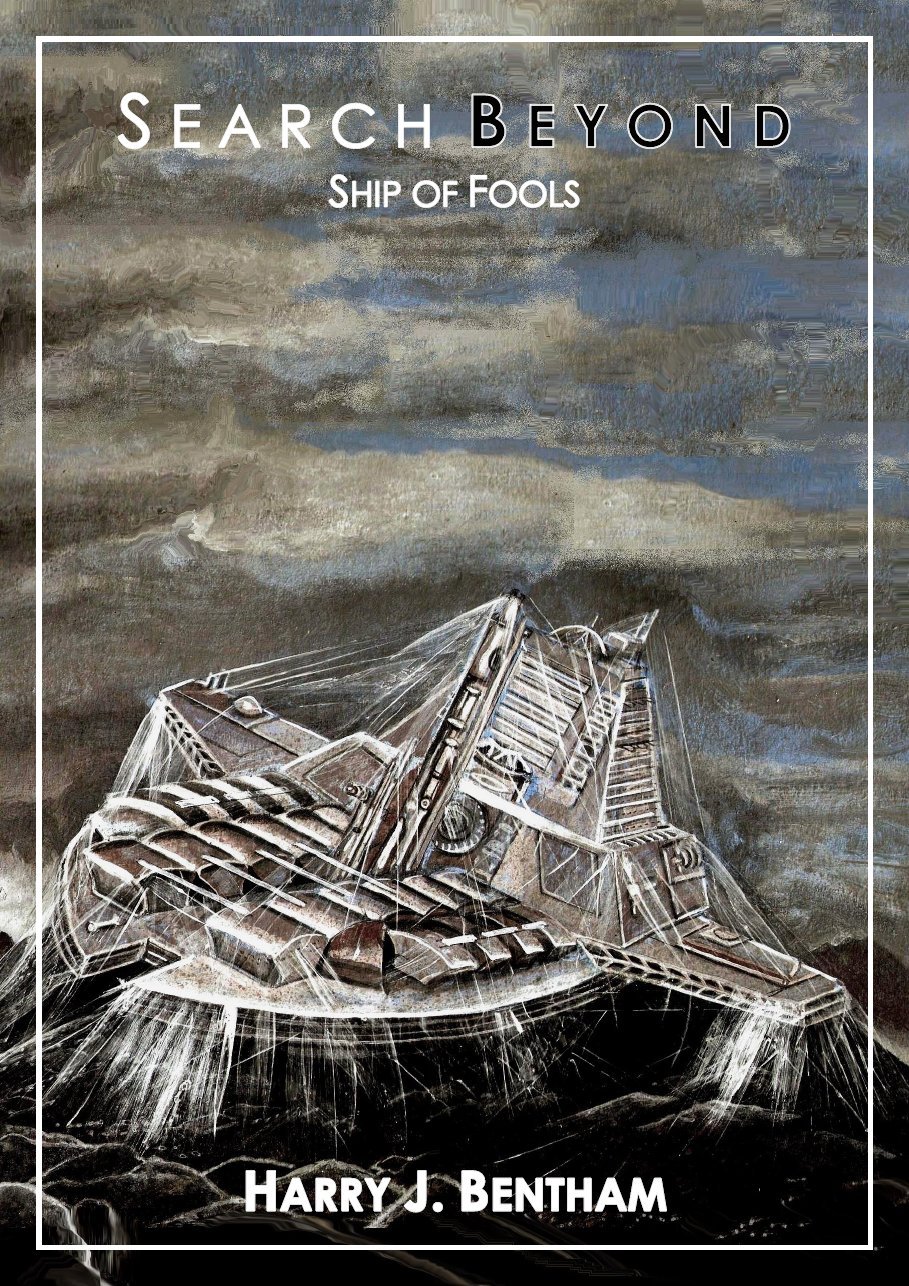 If you download Ship of Fools, don’t forget to rate it for me. Positive ratings are more valuable at this stage than any amount of payment I might receive through Amazon, so please make the download worth your while by leaving a rating.

Knowlege is free: fast and easy publishing steps online
archives most recent
More from Beliefnet and our partners
previous posts