Don’t Be a Life Tourist! 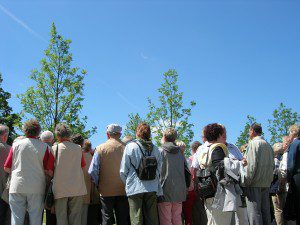 I’m an avid traveler, both in the U.S. and overseas. But, I hate being a tourist. When I travel, I like to just exist in the place. That doesn’t mean I don’t go see the sights. I do. But I go as an adventurer, an explorer, preferring to see things on my terms and discover…

When Faith Doesn’t Seem to Work 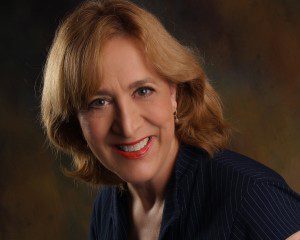 I have strong faith and always encourage building it to get what you need in life. Yet there are times when things just don’t work out. When your prayers aren’t answered and you feel they should be you can lose faith and feel unsupported. But you shouldn’t! Virginia (Ginny) Welch is my guest today. She’s…

Law of Attraction in Action: Justification 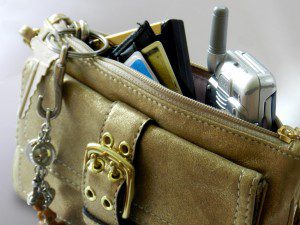 Retail Therapy has become a popular term lately. It’s often said in a joking way that someone is going for retail therapy because they have a problem. But, shopping to make yourself feel better usually doesn’t make you feel better beyond the moments of a purchase, especially when the bills come. Only working on yourself…
archives most recent
More from Beliefnet and our partners
More from Beliefnet and our partners
Close Ad