Three Students Disregard Their Safety During Colorado School Shooting, Save the Lives of Many

Kendrick Castillo lost his life to save the lives of his classmates.

When they spotted a classmate with a gun, three students at STEM School Highlands Ranch in Colorado felt a call to act.

The teenagers jumped from their desks, not even thinking about the fact that they could lose their lives in the process.

When they slammed the armed teenager against the wall, they struggled with him right before the shots were fired.

Kendrick Castillo, who was one of the first to act was shot and killed in the process. His fellow classmates and now many around the country are calling him a hero.

“Kendrick went out as a hero,” Brendan Bialy, a close friend of Castillo who was also involved in the scuffle said. “He was a foot away from the shooter and instead of running the opposite direction he ran toward it.”

Authorities say that the actions of Castillo along with his two classmates Bialy and Joshua Jones minimized the bloodshed from the attack that ultimately wounded eight students.

One of the injured was Jones who was shot twice according to a statement released by the family.

Many questioned whether the shooting was inspired by the 1999 Columbine massacre given it happened just weeks after the shooting’s 20th anniversary and only miles away from Columbine High School.

Castillo’s father had discussed with his son what to do if he was ever confronted by a gunman.

“You don’t have to be the hero,” John Castillo told NBC News when recalling his words to his son.

But the younger Castillo rejected his father’s advice, telling his dad he wouldn’t think twice about acting to save others if ever face-to-face with an armed intruder.

That’s exactly what he was – a good person. A hero. 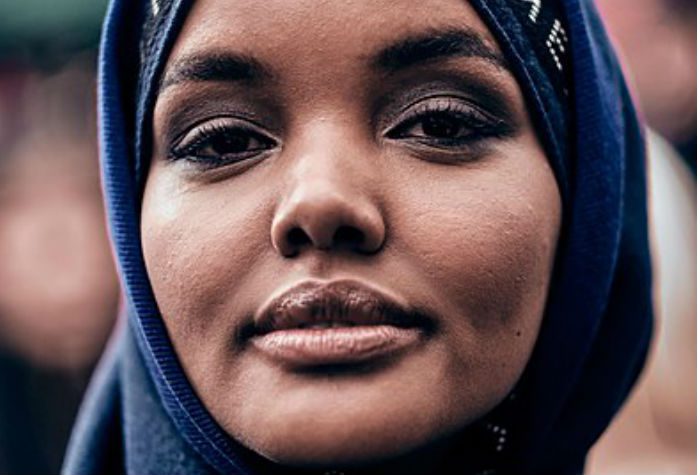