Title IX and the Rise of Women in American Sports

On June 23, 1972, a federal law was passed making it illegal to discriminate based on sex in educational programs or activities that receive federal financial assistance. The law reads in part, “No person in the United States shall, on the basis of sex, be excluded from participation in, be denied the benefits of, or be subjected to discrimination under any educational program or activity receiving federal financial assistance.” The legislation was called Title IX.

Since the passage of Title IX, female participation in college sports has grown by nearly 29 percent. In high school sports, there has been even greater success with a 35 percent increase in female participation. Before Title IX was passed, less than four percent of girls played sports. Today, over 40 percent of girls play a sport of some kind, an increase of more than 900 percent.

Though Title IX is best known for its impact on athletics, the law actually applied to far more than sports. It applied to every aspect of publically supported education. Prior to the passage of Title IX, many universities either did not accept women or used quotas to limit female enrollment. After 1972, those tricks were no longer allowed. In a dramatic reversal of the pre-Title IX university landscape, women outnumber men on most of today’s college campuses.

Title IX has been the subject of recent controversy both by those who claim the law has been used too broadly and too zealously and by those who claim enforcement of the law has not gone far enough. Regardless of which side of the debate a person stands on, there is no doubt that Title IX had an extraordinary effect on academics and athletics. From highly publicized women’s sports teams to a massive increase in female enrollment, Title IX has certainly done the job it set out to do. One can argue if it has gone too far or not far enough, but there is no way to deny that this 1972 law has been a massive influence on today’s educational system. 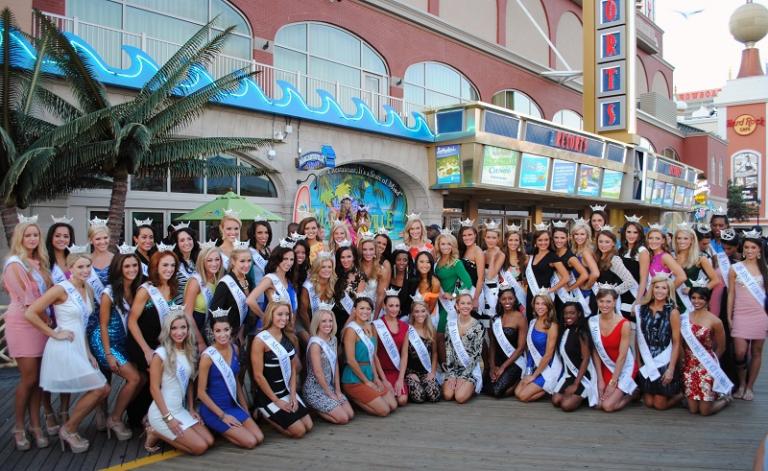