The Clemson Tigers are a force to be reckoned with this year, and after last Sunday’s game, they are proving themselves to be unstoppable. They beat Miami 42-17, improving on their 4-0 season. The star of the Clemson Tiger’s, though, is senior running back Travis Etienne.

During the game against Miami, Etienne carried the ball 17 times for 149 years and two touchdowns. He also caught eight passes for 73 more yards. In the process, he added another record to his long list of accomplishments: the most games in which a player has scored at least one rushing or receiving touchdown.

His 39th game with a touchdown broke the previous NCAA Division I mark held by Florida quarterback Tim Tebow and Louisiana Tech running back Kenneth Dixon.

“Honestly, it will probably take me a while to reflect on that,” Etienne told reporters in a press conference following the game. “It’s just a tremendous accomplishment and I just want to first off thank God. Without Him, I wouldn’t even be here in this situation.”

“I mean it hasn’t really sunk in yet,” he said. “We are just so deep into the grind, just trying to get better each and every week. I guess when I’m older, 10 years later looking back on it, man it’s going to really hit me and just going to look back and see all things that I was able to accomplish coming here to Clemson.”

This isn’t the first time Etienne has praised God for his accomplishments on the field. In a previous game against Virginia this season, Etienne thanked God for the “humbling experience”. 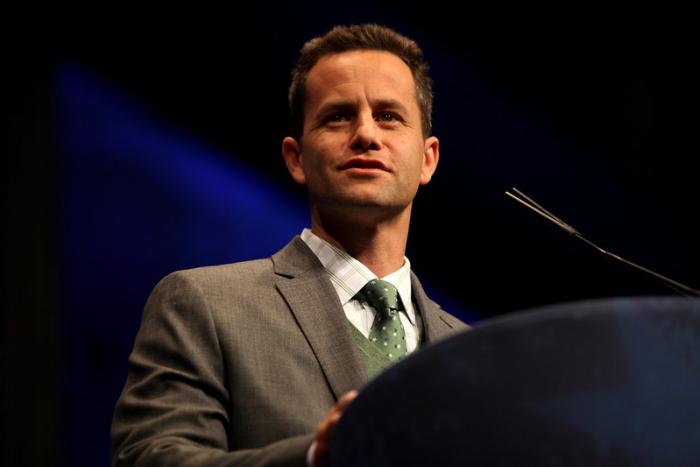 Kirk Cameron: ‘God is Still on His Throne’ During These Uncertain Times
archives most recent
More from Beliefnet and our partners
previous posts