Denzel Washington recently appeared on Instagram Live with Brooklyn Pastor A.R. Bernard of Christian Cultural Center to talk about his relationship with God and his faith journey.

Washington, who is devout Christian, shared that he had given his life to Christ three times when he was younger, Fox News reported.

The Academy Award-winning actor described a “supernatural” encounter with God back in the 80s during a church service. This moment shook him.

“I was filled with the Holy Ghost, and it scared me. I said, ‘Wait a minute, I didn’t want to go this deep, I want to party,’” Washington said.

“I went to church with Robert Townsend, and when it came time to come down to the altar, I said, ‘You know this time, I’m just going to go down there and give it up and see what happens,’” Washington continued. “I went in the prayer room and gave it up and let go and experienced something I’ve never experienced in my life.”

Following the service, Washington reached out to his mother about the life-changing experience.

“I felt like I was going up in the air, and my cheeks were filled,” Washington said.

His mother responded, “‘Oh no, that’s the devil you’re purging.’”

“It was a supernatural, once in this lifetime experience that I couldn’t completely understand at the time,” the Training Day actor said.

Many fans of Denzel Washington know that he is a devout Christian who is unashamed and unapologetic about his faith. As the son of a minister, he grew up in the church. At a very young age, he was told by a prophet that he would play an important role in spreading the Gospel around the world. From then on, he knew he had a special calling from God.

“I’m doing what God told me to do from the beginning,” Washington said. “It was prophesied that I would travel the world and speak to millions of people. It was prophesied at 20. I thought it [would be] through my work, and it has been.”

When he turned 59, his mother told him that he would do good by a lot of people, but he had to do good the right way.

“I don’t drink anymore. I don’t do any of those things,” Washington said. “I’m all about the message to the degree that I know it, and I’m unashamed and unafraid to share it.” 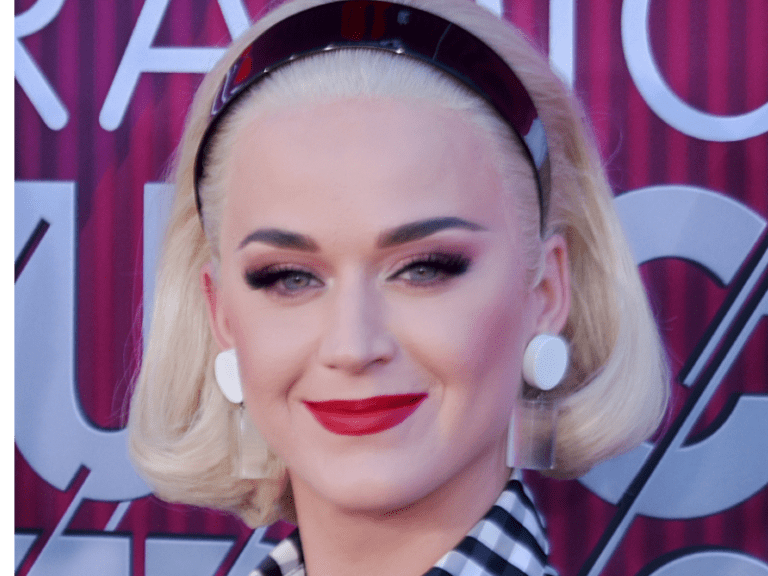