In a recent appearance on the Canadian radio show “Q on CBC,” Katy Perry spoke candidly about her mental health issues.

The American Idol judge shared that she went through a breakdown in which she considered taking her own life following her 2017 split from Orlando Bloom and poor album sales.

Perry felt like she had hit rock bottom in her personal and professional life and began “wallowing” in her “own sadness.”

“I lost my smile,” the pop superstar said. “I don’t know if my smile was ever fully, like, authentically mine, but I was riding on the high of a smile for a long time. Which was the validation, love, and admiration from the outside world, and then that shifted.”

Eventually, Perry and Bloom reconciled and are now expecting their first child. She expressed that seeing her career decline had a “seismic” impact that “literally broke me in half.”

“I had broken up with my boyfriend, who is now my baby-daddy-to-be, and then I was excited about flying high off the next record, and the record didn’t get me high any more … The validation didn’t get me high, and so I just crashed,” Perry said.

At her lowest point, Perry turned to the relationship she had with God. She believes gratitude saved her life.

“It was so important for me to be broken so that I could find my wholeness in a whole different way. And be more dimensional than just living my life like a thirsty pop star all the time,” she said.

“Gratitude is probably the thing that saved my life because if I didn’t find that I would have wallowed in my own sadness and probably just jumped, but I found the ways to be grateful.”

Perry says that her faith helped her recover. After navigating depression and anxiety for years, she now has a different outlook on life.

“Hope has always been an option for me … because of my relationship with God and something bigger than me. If I’m the only one controlling my destiny of course, it’s going to be, like, I am going to drive it into the ground,” Perry said. 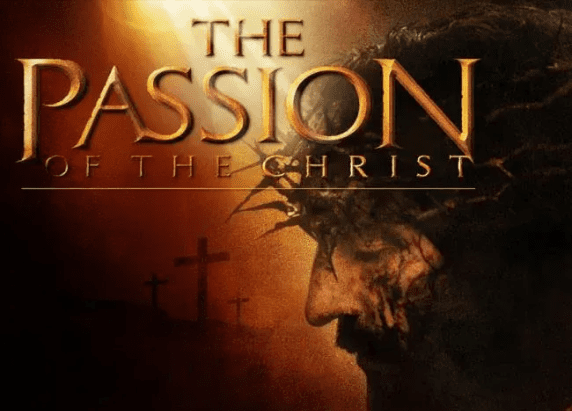