Justin Bieber has had a thriving music career, but not one that wasn’t filled with a few speed bumps in the road. Now, Bieber has taken control of his life and is doing better than ever, according to a new interview with Apple Music’s Zane Lowe.

In the 45-minute discussion, Bieber was vulnerable about his personal life and the struggles he went through to get to where he is today. The 25-year-old pop star also spoke about his new studio album, “Changes”, that came out last week.

Many people still think of Bieber as the “good kid gone bad”, after having a stint of very self-destructive behavior in his late teens and early 20’s. Bieber himself recognizes now what a poor life experience he was living, but has since grown from the experiences.

“I don’t know if I’d be alive, for sure. It was dark, really dark. So I’m very, very grateful to have influences in my life that have played a huge part in me seeing their relationship with Jesus and their relationship with their wives, and their relationship with their kids, and saying, ‘That’s what I want,’ and I’m striving after that. So I was thinking too, obviously when we want to be successful in certain things, there’s things we have to work hard at. But striving for God’s love, or God’s approval, or people’s approval, it’s like God’s told me, He said, I mean I don’t hear from God audibly. But I feel like God’s, when he sees us, he’s not this God that a lot of people think, that like judgmental, and he’s a God that accepts us for who we are, and loves us through our pain and through our dirt,” he said to Lowe.

Bieber has never been a star that is afraid to talk about his faith with Jesus. While at times it hit rough terrain, Bieber is happy to have always had a solid foundation with the church he could lean on. It gave him a set of morals that he now brings with him into his marriage to Hailey Baldwin.

“The way I look at my relationship with God and with Jesus is, I’m not trying to earn God’s love by doing good things. God has already loved me for who I am before I did anything to earn and deserve it. It’s a free gift by accepting Jesus, and just giving your life to Him. And what He did is the gift, the forgiveness is the thing that we look at and, ‘I’m going to worship you, God, because you gave me something so good.’ And so you live that life of like, ‘I don’t want to cheat on my wife, not because it’s the right thing to do, but because I don’t want to hurt her,’ see the difference there?”

Despite the rough times Bieber went through, he now celebrates his life by appreciating his friends, family, and friends more than ever before. He knows that with them, and God, on his side, that he will be able to navigate the dark of this world.

“We [Hailey] talk about it all the time. We just have a thing where we just say, ‘We’re so blessed.’ We are, man. There’s so much pain in the world and we don’t understand why. And there’s so much things that are so unexplainable, but what is the reality? We are blessed, you know? It’s hard, that dichotomy of like, how can we mourn the loss of someone and accept that we are still blessed? I think that’s a really hard thing to discover, but I think when you get there, it’s a beautiful place to be. Beautiful place to be.”

You can watch the full interview below. 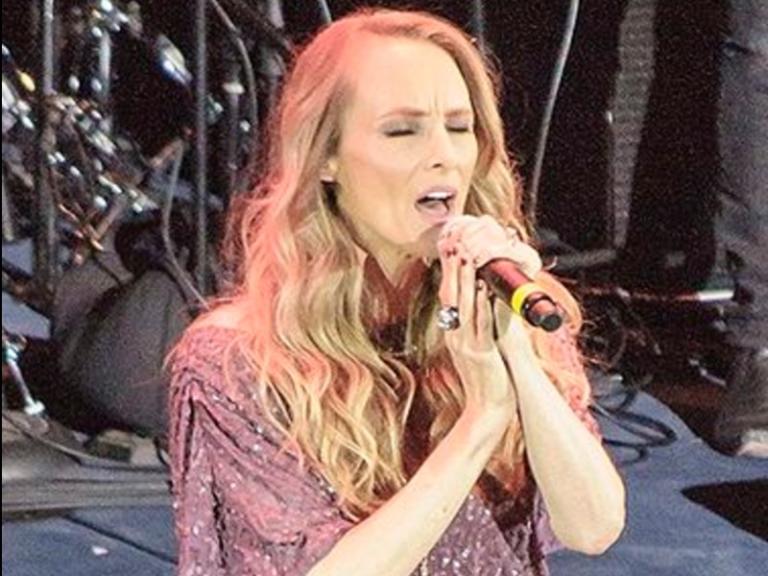 Chynna Phillips Opens Up About Her Christian Faith, Says She’s Been Touched By God
archives most recent
More from Beliefnet and our partners
previous posts