The Wilson Phillips singer says Jesus is the “way, the truth and the light” and wants other people to experience His love.

Singer Chynna Phillips is not afraid to be vocal about her faith in the music industry and how others can inspire through their faith.

In a recent interview with Page Six she said her niece and nephew-in-law, Hailey Baldwin and Justin Bieber, can really help young people find Jesus.

“They are awesome examples of what it is to be a Christian and I feel like they’re going to help pave the way for other young people to see it in a new light and see that Christianity is cool,” Phillips said in an interview with Page Six.

The singer who is a member of the group Wilson Phillips and also the daughter of John and Michelle Phillips of the 60s group the Mamas and the Papas, holds a Bible study inside her LA home.

While Bieber and Baldwin don’t attend the study, Phillips said she thought it would be really fun if they did.

During her interview with Page Six, she opened up about her Christian faith. She found Christ at the age of 12 after classmates offered to pray for her.

“I knew in that moment,” Phillips said, “that I had been touched by God and that Jesus was real and Jesus truly was the son of God and that I needed to come to terms with that reality because it was the truth. Ever since that moment I’ve known that Jesus is Lord.”

She went through a troubled period during her teen years where she turned to drugs and alcohol. Phillips sees now that these were “Band-Aid[s] to cover up all of [her] abandonment issues with [her] father and grief surrounding his drug use.”

Her faith was really transformed after her daughter was born in 2004.

“I had postpartum [depression]. I was isolating and I was unable to sleep,” Phillips said. “I knew that I needed help and one morning I felt enveloped by a light, by the presence of God and I felt His presence so strong in the room. I couldn’t move, I was paralyzed by this force. I felt that it was realigning me. I felt that it was healing me and lifting my burden and pain and confusion.”

“It lasted about a minute and the very next morning it happened again around the same time and that’s when I knew that I needed to recommit myself to Jesus Christ. I fell to my knees and gave my heart back to the Lord and said, ‘You are the way, the truth and the light. I ask you to make me your vessel and put me out in the world as your messenger and let me share your truth with other people.’”

Phillips now uses her social media platform to express her faith, love of God and also to advance the Kingdom of God. To God be the glory! 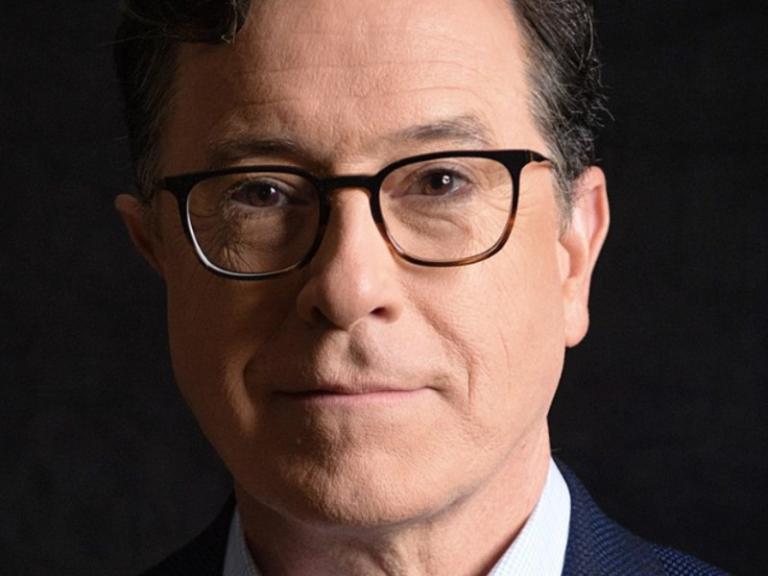 Stephen Colbert Was an Atheist, Then His Heart Turned
archives most recent
More from Beliefnet and our partners
previous posts

The NBA season is suspended, but that’s not the only thing being affected by the novel coronavirus. In addition, millions of students are now missing school. Christian athlete Steph Curry and his wife, Ayesha Curry, have decided to intervene. The Golden State Warriors guard and his wife have teamed up with a food bank to […]

Despite low theater attendance due to the nationwide precautions to avoid the coronavirus, moviegoers were out to support the faith-based film “I Still Believe,” which opened Friday at No. 2 overall at the box office. Typically a faith-based movie like “I Still Believe” this would see a solid Sunday, bolstered by churchgoers heading to the […]

In a surprise twist, Bachelor star Peter Weber chooses Madison Prewett after breaking up with fiancé Hannah Ann Sluss. It appeared that Weber made his final choice when the finale aired. But following the show’s final episode, things took a turn. During Weber’s follow-up appearance with Sluss, he admitted he was still holding on to […]