How Elisabeth Hasselbeck Used Faith to Help Her Overcome Adversity

Recognized from her roles on ‘Survivor’, ‘The View’, and ‘FOX & Friends’, celebrity Elisabeth Hasselbeck has a huge presence in Hollywood. Hasselbeck is known for her large media personality, but she is adamant that her public persona is rooted in her Christian beliefs.

In an interview with Christianity Today, Hasselbeck spoke about her faith journey saying: “Both my mom and dad operated on a strong faith base. Faith was pretty much embossed in my brain, but it’s been stronger at some times than others. In high school you start to question things. I think any institution you’re part of for a long time, if you don’t start to question it, you’re too complacent. I think the famous quote ‘The unexamined life is not worth living’ is absolutely true.”

In her new book, ‘Point of View’, Hasselbeck presents a deeply intimate journey of faith and those struggles she had, told through the important moments in her life. Through every stage of her life, from being a stay at home mom to a huge public broadcaster, Hasselbeck has worked to take God’s point of view. When God’s intentions weren’t clear, Hasselbeck learned to trust in Him and move forward with His guidance.

While Hasselbeck did survive on ‘Survivor’, she did not survive ‘The View’. When she was let go from the show in 2013, Hasselbeck really struggled with what to do next. She felt helpless because she wanted to stay, but she was not wanted.

In her book, Hasselbeck writes: “I was not going to leave easily, but what I did not know was that in time God would teach me to leave well. ‘The View’ had let me go, but I was sure that this great God did not and would not let me go.”

Hasselbeck took this lesson along with her when she was on ‘FOX & Friends’. Hasselbeck knew this was a great opportunity for her, and felt compelled to stay at the job despite the toll it was taking on her mentally and physically. She wasn’t listening to God at the time. However, He was there to help her. Through a medical scare, Hasselbeck finally got some time to step away from the position. It was then that she realized that her own health and spirituality was more important that a good job.

“God gave me permission to do what I would never have given myself permission to do. He gave me the permission to walk away from my job and leave something that was great – just not great for me at the time. There is a big difference, and I had just learned the hard way. The lessons I learned about leaving well at ‘The View’ would be applied as I left FOX. This time, however, I was not leaving because I had to but because I needed to.”

Hasselbeck admits that she was holding onto the job, and it was only through God that she realized she needed to let it go so that her faith and family could ge the best of her.

Hasselbeck also isn’t afraid to talk about the hard topics, and will share her ideals with others. For example, Hasselbeck was taken aback when former co-host Joy Behar made remarks saying that hearing the Lord’s voice was akin to mental illness. Hasselbeck said the Holy Spirit promoted her to confront Behar.

“What came after laughter and a quick catch up was a conversation without condemnation. She heard why I ‘hear God’ in prayer, in quiet time, through a friend’s discernment, through the power of the Holy Spirit in the nudges that I feel each day, in the longings of my heart, in the questions in my heart. And I heard her questions. And I want to hear her doubts. I love that we are in a country that was founded on freedom in faith,” Hasselbeck posted in an Instagram video. 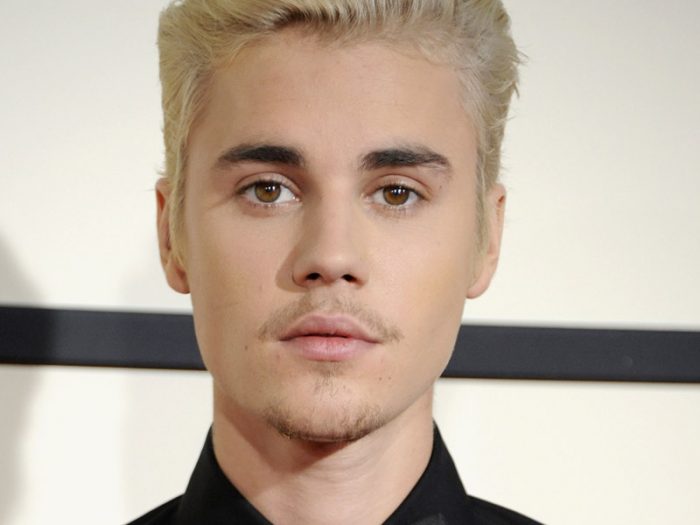 Justin Bieber Reveals He’s Been ‘Struggling A Lot,’ Asks Fans For Prayers
archives most recent
More from Beliefnet and our partners
previous posts