John Fugelsang recently released another Twitter rant about Christian supporters of President Trump. In his latest tweet, the actor claimed that Trump supporters were “completely illiterate” when it came to understanding the teachings of Jesus.

“The only reason you’re president is that 62 million self-described Christians were completely illiterate about Jesus’ teachings,” Fugelsang tweeted on Monday, January 28, 2019. “Every time Trump mentions the Bible, an angel coughs up blood.”

This is hardly the first time that Fugelsang has disparaged Christian supporters of Trump. In July, he claimed that Christian Trump supporters were “fake Christians.” Around the same time, Fugelsang claimed that actress Stacey Dash was “stupid” and a “puppet” because she criticized the Black Entertainment Television Awards and Black Entertainment Television channel.

Fugelsang’s anger at Christians who tend to favor conservative values and candidates predates Trump’s presidency by several years. His vicious words also have a longer history. In 2014, he compared Christians who tended to favor conservative policies rather than liberal ones to the Roman soldiers who tortured and executed Jesus. Fugelsang claimed that Jesus was “anti-public prayer…never anti-gay, didn’t mentioned abortion, didn’t mention premarital sex…[and] couldn’t get a job at House of Pancakes in this society now.” Thus, Fugelsang claimed, conservative Christians “would be the first ones lining up to nail Him [to the cross] all over again.”

Fugelsang’s rants have not earned Christian anger as much as Christian scorn. Some Christian blogs have taken the time to deconstruct Fugelsang’s comments and compare each line or phrase with Bible verses.

Fugelsang’s latest rant came after President Trump tweeted that he was delighted to hear that some states were reintroducing Bible literacy classes into public schools. “Numerous states introducing Bible literacy classes, giving students the option of studying the Bible,” Trump tweeted on Sunday, January 29, 2019. “Starting to make a turn back? Great!”

No one knows yet what will set Fugelsang off next, but there is no doubt that there will be another social media rant about “fake” or biblically “illiterate” Christians coming soon. 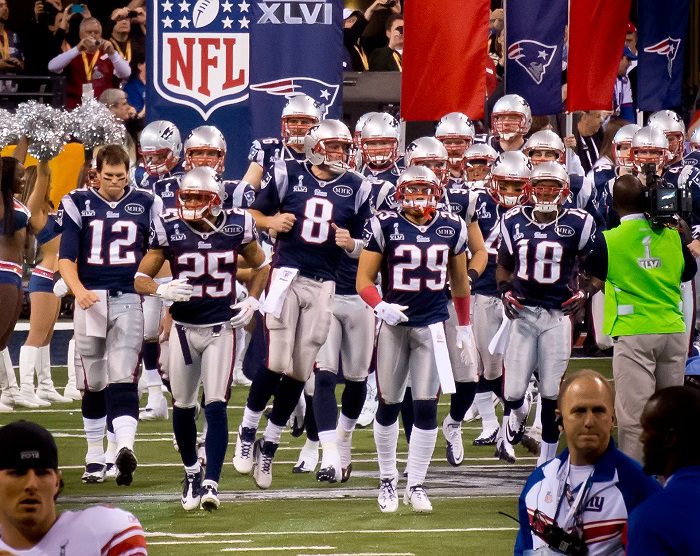