Johnny Manziel Speaks Out About His Bipolar Diagnosis 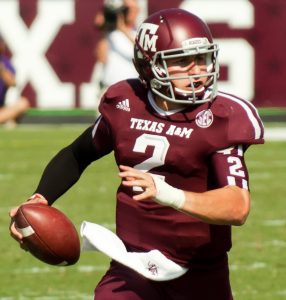 Former Cleveland Browns quarterback Johnny Manziel shocked America when he announced that he had been diagnosed with bipolar disease. Manziel has been the subject of headlines before, especially after he checked into a rehabilitation center in 2015. “I was self-medicating with alcohol. That’s what I thought would make me happy and get out of that depression to a point where I had some sense of happiness. But at the end of the day, when you’re left, staring at the ceiling by yourself, and you’re back in that depression and back in that hole, that dark hole of sitting in a room by yourself and being super depressed and thinking about all the mistakes you’ve made in your life,” Manziel said. “When I would wake up the next day after a night like that, going on a trip like that, and you wake up the next day and that is all gone, that liquid courage, or that liquid…sense of euphoria that is over you, is all gone.”

Now, however, he is getting professional help for his mental illness. “I am taking medication for bipolar,” Manziel said, “And I am working to try to make sure I don’t fall back into any type of depression, because I know where that leads me and I know how slippery a slope that is for me.”

Manziel believes that his friends and family are sure to see a change in his lifestyle, and he hopes that change will be one that sticks. Manziel said, “Where did [drinking] get me? Where did [drinking] get me except out of the NFL? Where did that get me? Disgrace? I went a solid five months until I really fell back into a little depression where I didn’t drink, but still I was going to therapy. The difference that I know this year is I started looking at my mental health…Now the question you asked is, ‘Is that sustainable?’ and ‘Would that be the case moving forward?…I would like to sit here and say, yes, and I have a lot of confidence that would be the case.”

Manziel hopes that his increased mental health will allow him to return to the football field one day. He is a former Heisman Trophy winner and was a first-round pick by the Cleveland Browns. “I am coming back from a huge downfall,” Manziel said. “I don’t know what kind of comeback it will be, but I know I want to get back on a football field, to what brought me so much joy in my life.”

Since getting help for his drinking problem, Manziel has largely stayed out of the spotlight until now. The latest batch of headlines he made, however, is not due to foolish and drunken behavior, but because he wants to support others diagnosed with bipolar disorder. “As dark as it gets, eventually times will get better,” he said. Hopefully, things continue to look up for Manziel now that he is getting the help he needs. 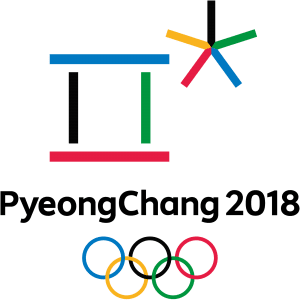