This is Your Brain on Technology

Last week The New York Times published two riveting articles about how technology–the constant texting, connectivity, emailing, cell phones, and other interactive media we use constantly via our iPhones and other PDA’s–is making an impact on our lives, our families, and the way we parent especially: “Hooked on Gadgets, and Paying a Mental Price,” by Matt Richtel and “The Risks of Parenting While Plugged In,” by Julie Scelfo.

The outlook is not good.
Richtel’s tome of an article can’t quite be distilled down to a few pithy quotations, but a few that stand out involve questions about what all this constant gadget use, addiction to gadgets, and multi-tasking is doing to our brains:
“The nonstop interactivity is one of the most significant shifts ever in the human environment, said Adam Gazzaley, a neuroscientist at the University of California, San Francisco. “We are exposing our brains to an environment and asking them to do things we weren’t necessarily evolved to do,” he said. “We know already there are consequences.”. . . . At home, people consume 12 hours of media a day on average, when an hour spent with, say, the Internet and TV simultaneously counts as two hours. That compares with five hours in 1960, say researchers at the University of California, San Diego . . . .Researchers worry that constant digital stimulation like this creates attention problems for children with brains that are still developing, who already struggle to set priorities and resist impulses.”
This sounds rather ominous right? Well, the news gets worse. Scelfo’s article is about how technology is making us into bad parents and actively hurting our kids’ feelings:
“Much of the concern about cellphones and instant messaging and Twitter has been focused on how children who incessantly use the technology are affected by it. But parents’ use of such technology — and its effect on their offspring — is now becoming an equal source of concern to some child-development researchers. Sherry Turkle, director of the Massachusetts Institute of Technology Initiative on Technology and Self, has been studying how parental use of technology affects children and young adults. After five years and 300 interviews, she has found that feelings of hurt, jealousy and competition are widespread. . . .In her studies, Dr. Turkle said, “Over and over, kids raised the same three examples of feeling hurt and not wanting to show it when their mom or dad would be on their devices instead of paying attention to them: at meals, during pickup after either school or an extracurricular activity, and during sports events.””
I’ve written quite a bit on Idol Chatter about practicing regular, weekly “Internet Sabbaths” or “Technology Sabbaths” to give ourselves at least one full day of shutting down and shutting off so we can give our full attention to things like family or reading or basic life beyond technology. I even once gave up the internet for Lent.
What do you think about these articles and what they say about our brains, not to mention the way we are treating our kids? Do you think it’s time we take more time outs from all these gadgets? What are we losing with this constant interactivity–and the addictions it leaves us with?
read next post 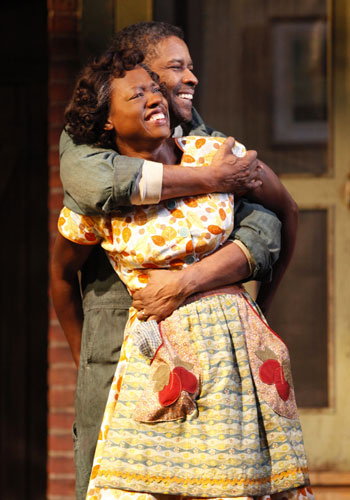