When You Are Emotionally Broken and Spiritually Repaired

I speak to anyone who has felt emotionally broken and spiritually repaired.

When you end a relationship you must endure excruciating pain.

For this reason, many remain in less than happy circumstances. 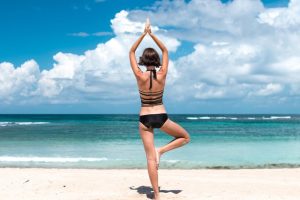 It’s akin to ripping off a band-aid or wincing until the immunization is over.

It is a temporary space occupied by suffering which in turn calls us closer to God.

Not to mention makes us far better human beings.

Sure, some may not notice that while the wound the band-aid no longer covers heals. It’s still ugly and raw and hurts now and then. So we give in to the chronic aches and pains and show our less than desirable sides.

As a society, we tend to our physical wounds.

Even better, we endure unpleasant preventative measures to keep well, shots, tests, etc. Whatever it takes to keep us healthy. For the most part, the majority do not avoid the annual physical or yearly dentist visit. Even those who hate it will generally do the ‘responsible’ thing and make that appointment.

It’s so much easier to avoid what emotionally ails us.

We sit around tables and kvetch. We speak of problems in our relationships and/or lives.

Ironically, while verbally announcing them – we also avoid them.

There do not seem to be any ‘responsible’ measures in place.

There are no annual physicals or tests.

Worse, we tend to deny them.

Sure, our relationship has serious symptoms and it’s either ‘so what’ or ‘doesn’t everybody’s?’

Imagine sitting at a table while a family member or friend announces they have ignored physical symptoms for years yet still not visited a doctor. Would you sit silently? Would you encourage them to make an appointment? Would you insist they can’t ignore something so serious?

There is zero shame in attending our physical wounds.

And a demand to be responsible in doing so.

We continue to vent and yet ignore the ‘other’ type of symptoms which can make us unhealthy.

Until we feel so emotionally broken we are in need of spiritual repair.

Had the pain been attended to much earlier, the wound would have healed faster or possibly avoided altogether.

Akin to ripping off a band-aid or wincing until the immunization is over. 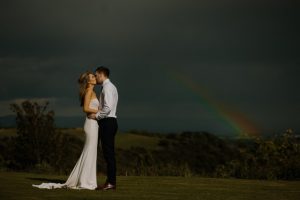