10 Remarkable Benefits of Being Raised by a Single Mother

A single mother can bear the societal burden of being viewed as somehow not as adequate as a two-parent household. However, children of single mothers know better. They know the truth. It is not only a privilege to be raised by a single mom, but there are also many gifts that accompany it.

The children of single mothers comprehend the remarkable strength it takes to assume the role of both parents.They understand the undeniable and unexplainable bond of the mother who became all things to her children. They understand a debt and loyalty that is difficult to describe unless one has experienced it.

To the single mothers and to the children who understand their sacrifice with a loyalty and gratitude that seems impossible to repay…this is for you…thank you for the strength and the gifts.

Thank you for choosing a remarkable love over the circumstance you were dealt.

10 Remarkable Benefits of Being Raised by a Single Mother:

Strength: The strength to do it alone if necessary. A role model who never left and who never gave up.

Independence: The independence to do whatever needed to be done despite the solitude and fear of being just one parent.

Courage: The absolute courage to do a job meant for two people alone and often with uncertain finances, jobs, etc.

Reliability: The reliability and steadfast parenting that it takes to let a child know they can count on you no matter what the circumstances.

Loyalty: The devotion as a mother to her children despite hardship and difficulty and less than ideal circumstances.

Resilience: The determination to provide and be there. The example that giving up is not an option.

Intimacy: The level of closeness and emotional intimacy that is essential for children to feel safe in all areas of their life.

Selflessness: The degree of selflessness that it takes to be both parents without resentment or complaint or fatigue.

Resourceful: The resourcefulness it takes to problem solve everything often without the time, money or support that is needed.

Grateful: The extreme effortless love which represents the remarkable gratitude for being a mom regardless of the fact that it must be done alone. This may be the greatest gift because it conveys indescribable and unconditional love despite the unconventional circumstances.

So now you know the secrets of a parental superhero…of a single mother.

Do not let society fool you.

They are blessed because they have been gifted. 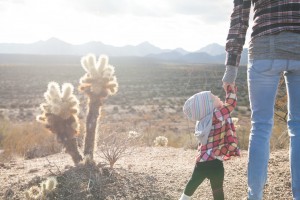 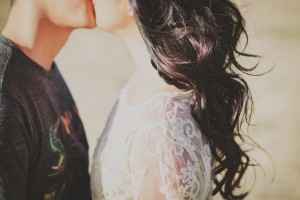