Transformation of our Species 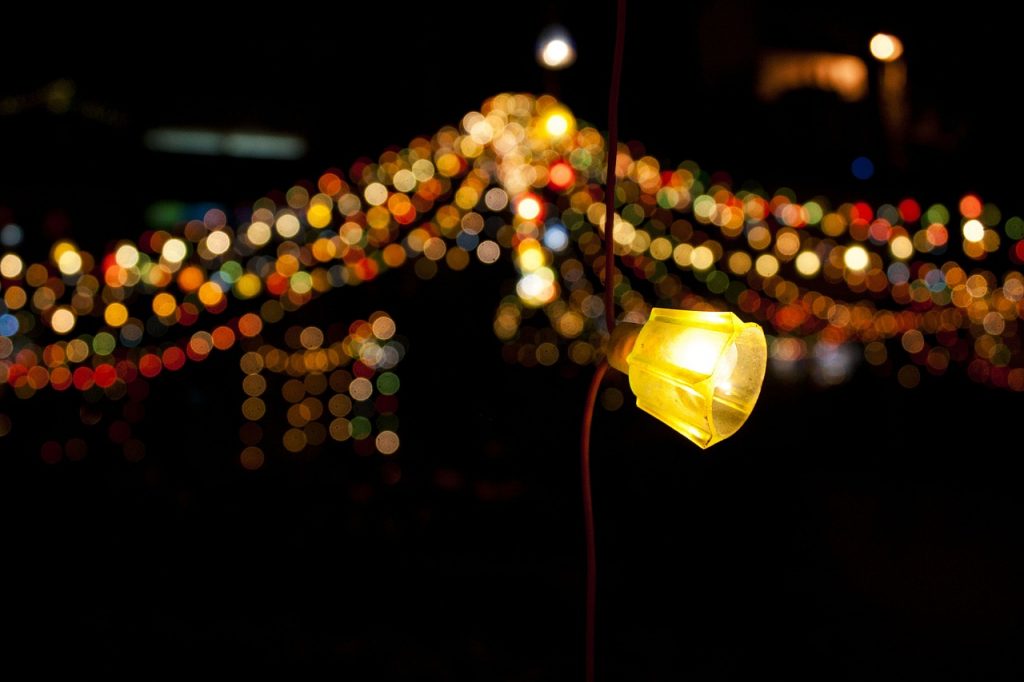 We are the real power. It may have been sucked out of us, and we probably don’t believe it. This is the transformation of our species.

“Every philosophy and every psychological system has been based upon inadequate knowledge of certain aspects of existence, upon a partial insight. We need greater experience, a multidimensional metaphysics. Now, as never before, we are capable of it. We can learn from all the traditions, from both their strengths and weaknesses. But to do this we must roam these many worlds, high and low.” ~ Michael Murphy, Jacob Atabet

Many of our democratic systems in the west are in transition. There seems to be a disarming amount of media spills, media collaboration, collusion, hostility and partisanship. The political systems themselves seem to be in a state of chaos. High emotions like hatred, vilification, self-importance, and a rising feeling that rage and hostility is justified against the ruling class. Law and order is seen as part of the “system” and open to abuse because it is an arm of the “evil empire.”

The media is running riot with false stories and bias.

Many democracies like the USA (Republican and Democrat) and Australia (Labour and Liberal) are divided into “left” and “right” parties that fight each other constantly vying for power, and have to face off in an election roughly every 4-years.

From an outsider’s perspective this seems a simplistic system. As the best solutions usually require a balanced perspective, and that would mean taking into consideration both the “left” and the “right.”

Duality-consciousness is alive and well, and seeks to suppress what is obvious, that the corrupt ruling class wants its gravy train and will do anything (legally or illegally) to hold on to its grip.

The media is in bed with the ruling class and can’t be believed. It’s part of the corrupt system. It will usually spread disinformation and propaganda rather than cover the actual news, and seeks to create a “business as usual” mood – or conveys whatever agenda is passed down by its elite rulers. The media is merely a servant of the rich powerbrokers.

What can we do as participants and/or observers? We need to rise above the low ego-consciousness of the ruling class and media-partners.

Duality is an illusion, and its time is coming to an end.

Don’t get sucked into the illusion of low-consciousness, greed and egoic propaganda. Always see beyond the surface-level.

These times are strained and open to interpretation and MANIPULATION. Always seek to understand first the agenda of the source – what do they want you to believe and why does that serve them?

We are autonomous beings who keep forgetting we are autonomous. We live in a world of duality that’s gradually breaking down as we remember who we are. We are multidimensional beings and we are the Creators and co-creators of EVERYTHING in our world. We are that powerful!

With love and gratitude,

You are awesome as you are, and I love you! And if you love me back, please click ‘share’ up at the top! 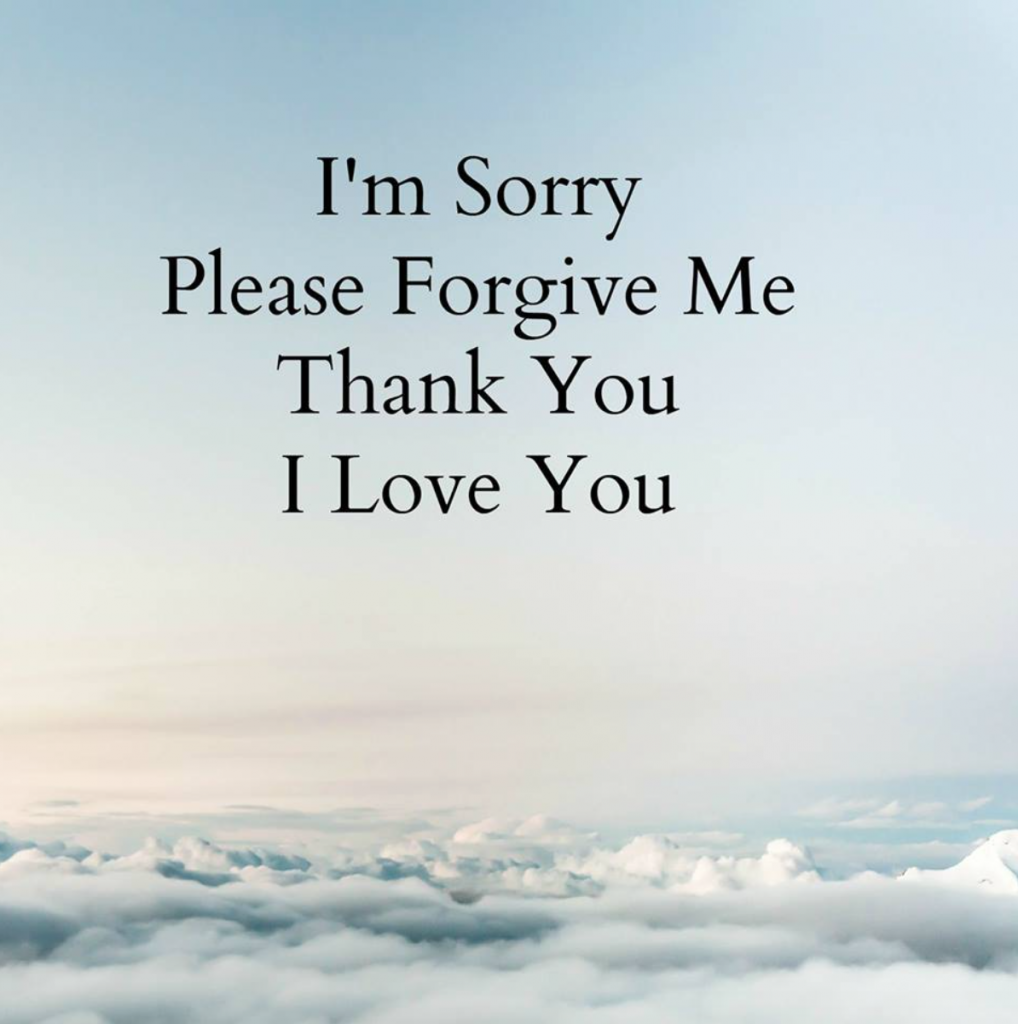 Remember Who You Are

I am who I am. For aeons, they have told me I couldn’t be. Suppressed, oppressed, denied, hidden away. Now times are changing. It’s the dawn of our awakening. And that is the awakening of my freedom to be me. For as long as I can remember, I felt I wasn’t enough. Now is the time […]

“Two opposing truths can exist simultaneously in the same space. Do not therefore assume that That Which Opposes You is That Which Is Not Good For You. It may be just the reverse.” Neale Donald Walsh There’s an amazing thing that happens when belief systems, perspectives and narratives dictated by groupthink or partisan agendas are expressed freely. It’s called […]

Beloved readers, Many of you have asked me about the ancient Hawaiian Ho’oponopono prayer and how to practise it. The practice of Ho’oponopono consists of four simple steps: Step 1: Repentance – Say: ‘I’M SORRY…’ Step 2: Ask Forgiveness – Say: ‘PLEASE FORGIVE ME…’ Step 3: Gratitude – Say: ‘THANK YOU…’ Step 4: Love – Say: ‘I […]

Beloved readers, These past 8 weeks I have had much time to think whilst recovering and suffering in pain, trying to find solutions and to get by each moment and each day in the best way I can. Some moments have been excruciatingly painful and difficult and some cathartic and sweet and funny. There are no […]