Revenge or Compassion – a Hollywood Story 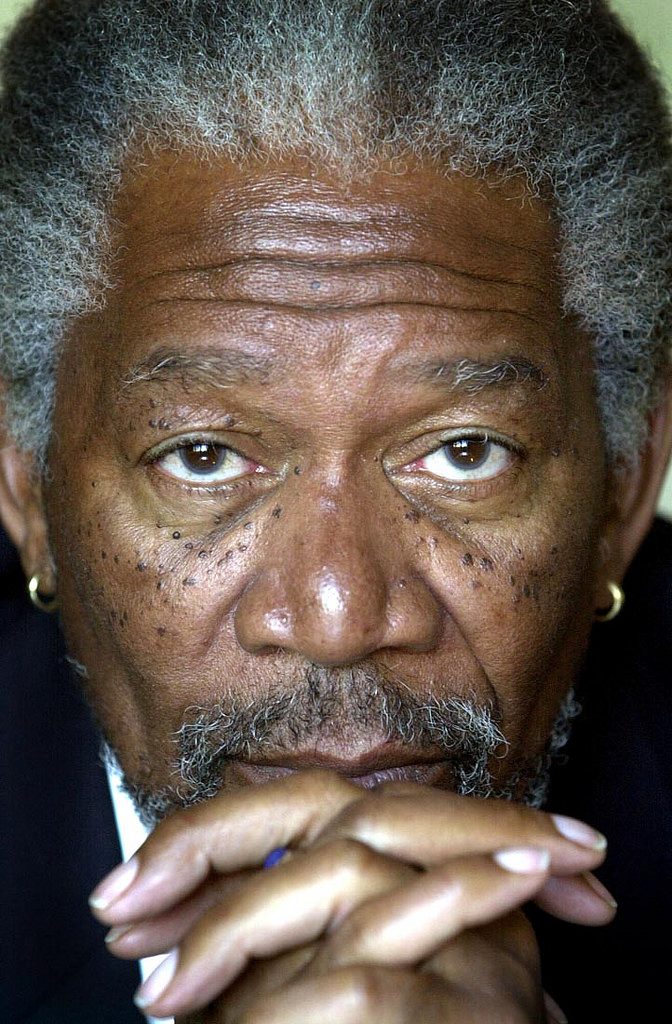 Antoine de Saint-Exupéry words echo in my heart – “It is only with the heart that one can see rightly; what is essential is invisible to the eye.”

In turn, men have traditionally controlled the external machinery of societies, science and education, government, finance, law, military and the like.

Our judicial systems have been patriarchal and the overarching theme has been male dominance over women and society at large. Property, political leadership and moral authority have been controlled by men.

If we look back nearly 3500 years, Hatshepsut ruled as female pharaoh of Egypt for 20 years. Apparently, her nephew Thutmose III destroyed and suppressed her memory until a record of her was recently discovered and publicised by archaeologists.

Androcracy has been the chosen form of government, in which rulers have been men, in every society. There have gradually been more exceptions to this rule with the likes of Margaret Thatcher, Indira Gandhi, Golda Meir, Park Geun-hye, Sirimavo Bandaranaike, Benazir Bhutto and Aung San Suu Kyi. Nowadays, German Chancellor Angela Merkel has risen to the rank of one of the most powerful leaders in the world.

These leaders have not often been celebrated for their femininity – Thatcher was known as Britain’s “Iron Lady” whereas David Ben-Gurion apparently described Golda Meir as “the only man” in his cabinet.

The tradition of misogyny – of suppressing and demeaning the feminine – is now being paid back via retribution. The payback is to suppress the masculine.
What traditionally has been revered, honoured and celebrated in men is now being shamed. This misandry is seen in the now-current trend of naming and shaming powerful men like Morgan Freeman.

Freeman, 80, feels that his life work is “at risk of being undermined” having been accused of sexual harassment:

“All victims of assault and harassment deserve to be heard. And we need to listen to them. But it is not right to equate horrific incidents of sexual assault with misplaced compliments or humour.”

We have to understand that the world was a different place in the 1930s when Freeman was born and stop judging men according to modern standards. A dirty old man he may be, but an abuser I’m not so sure. Freeman seems to me like a talented man who rose to fame much later in life and now has a twinkle in his eyes!

And it would be remiss not to mention, Freeman is worth $200 million!

I think it’s going beyond the pale that a man who may even be talking to women inappropriately is now being exposed as an abuser.

Not every cringe-worthy act should be deemed a crime.
If we decide that every time a man approaches a woman with interest, or flirts with a woman, it is a crime, then what kind of society will result?

A boring one for sure. And a whole lot of miserable celibate people. Is this what we want?

You could even call Freeman a pest. Yet a man who has risen to the highest rungs of Hollywood, is unlikely to have avoided getting a big ego – given out and received numerous wanted and unwanted advances from women, sexual and otherwise. The moment anyone is in the public eye, our fame-centric, fame-obsessed society becomes ravenous, feeding off every quirk.

The complaints against Freeman seem particularly petty though. There is a young Instagram female empowerment generation claiming super-hero powers – and now we have a group of whining whingers claiming to be victims.

Society is actually breaking down because of how men are being portrayed and because men are being demeaned for talking to women.

Awkward is not sinful.

These sexual assault police are now crying “rape” at every man in power. It’s too much.

Successful people generally have a powerful sex drive. How else could they succeed without this force propelling them forward? And they are rewarded for this creative drive.

Sex is deemed a human need (not a choice or desire) – not a mere whim – or a game. Both sexes have an innate sexual need. This is not shameful, wrong, bad or ugly.

No such thing exists as “using another for sex” – sex is innately co-creative, unless it’s rape or sexual abuse.

I continue to hear of men being derided for “using women for sex” – the familiar perpetrator-victim story.

What about those who are being falsely accused in this witch hunt?

When will they come for me?’

Is it fair to make people guilty before they are allowed to defend themselves? Asking for proof or evidence does not make you an apologist for abuse.

Hashtag campaigns like “IBelieveHer” are problematic as they place all the credibility in the hands of the accuser. It’s not clear who the real victim is.

It is easy to accuse. The accuser can make any allegation with no accountability. The social media court then decides based on public mood swings. These accusations stick in the public view, and even if a person is innocent, they will never be welcomed back without suspicion.

Tarnished by the brush of an accusation is like paying a price without having stood trial.

“I put my hand on a woman’s bare back. I meant to pat her back after she told me about her unhappiness and her shirt was open and my hand went up it about six inches. She recoiled. I apologized,”

Keillor wrote in an email to the Minnesota Star Tribune in response to the allegation. “I sent her an email of apology later and she replied that she had forgiven me and not to think about it. We were friends. We continued to be friendly right up until her lawyer called.”

Accusation is not guilt. It’s prudent to reserve judgement where possible until the weight of claims becomes impossible to ignore (as with Bill Cosby, and Harvey Weinstein).

When a due process is followed and criminal charges are laid (for instance in the case of Roman Polanski), the aftermath continues decades later even though he pleaded guilty and went to prison for his crimes. Now, most people agree that even consensual statutory rape is amoral, yet Polanski served months under house arrest and 42 days in prison before fleeing to France.

Polanski is a Holocaust survivor, who spent six years of his childhood (aged 6-12) mostly alone evading Nazi death marches and then, post-Holocaust, achieved personal success as a film director. In 1969, he lost his pregnant wife, Sharon Tate, the love of his young life, who was murdered horrifically by the Manson Family.

It’s quite hard to understand why so much has been said about Polanski. We seem to have lost our moral compass. Whilst I don’t condone his actions in any way, it’s time to forgive. A homeless childhood evading Nazi persecution spent mostly on the run and alone is hardly a foundation for psychological health, but rather psychological tragedy.

A little compassion goes a long way. As Carl Jung writes:  “There is no coming to consciousness without pain.” 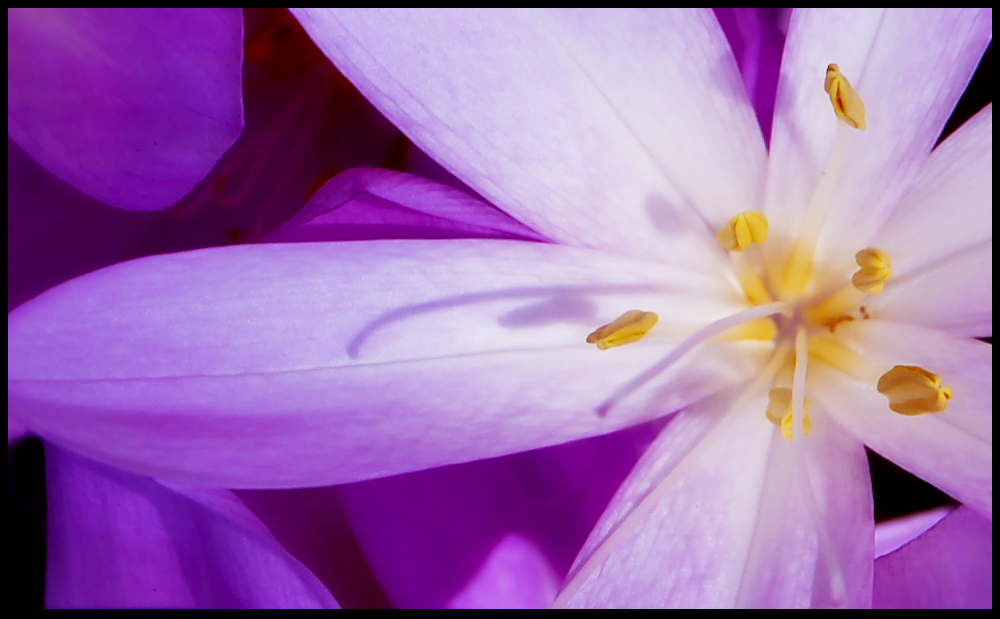