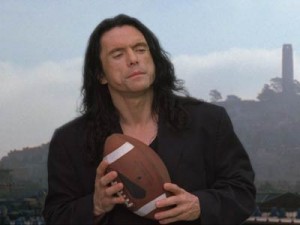 If you aren’t familiar with Tommy Wiseau and enjoy hilariously bad films, stop right now and go find his amazingly poor film The Room.  You won’t regret it, even though it is the worst thing you will ever see.  Yes, it’s that bad/good.

According to the Huffington Post writer/director/actor Tommy Wiseau is going to be in a new web series where he reviews video games.  Oddly enough my first thought was “well, this will be more informative than anything on G4TV.”  I still hold to that, but I do have concerns over what this will look like.  If they simply film Mr. Wiseau in front of a TV playing video games while making awkward comments this will be the best thing ever.  If, as the trailer suggests, there is a lot more to it than that, I am going to assume this will be short-lived.

Come to think of it, that may be better for all of us. 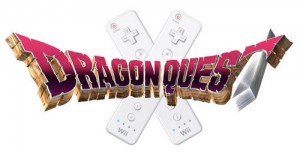 UPDATE: We now have the Top 10 Facebook responses to Gamestop’s coupon stealing. Gamestop regularly makes Satan look good. Just walking into one of their stores to be assaulted by the aggressive staff, intent on shoving magazines and pre-played games and pre-orders for Modern Warfare 18 down your throat, is enough to make me wish […]