Let’s assume for a second that the Son of God has come back, and let’s also assume that he’s put the second coming on hold for a bit so he can try out these magical things called “video games.” Yes, those are ridiculous assumptions, especially since heaven is most likely a 24/7 idiot-proof version of the Holodeck. But all silliness aside (well, at least some of it), if you stuck a controller in the hands of Jesus, what would he play? 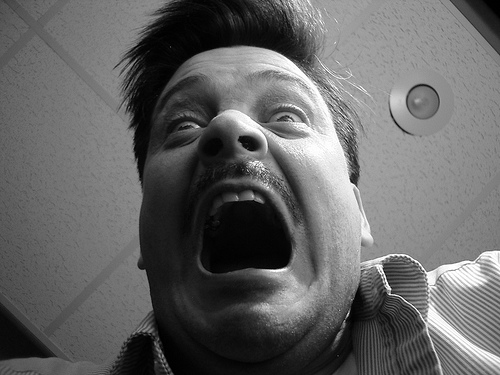 Board games are cool, yo. No, seriously!
archives most recent
More from Beliefnet and our partners
previous posts