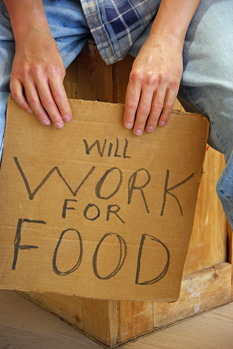 You probably know that next week I’m going to rag on David for little things like adultery, murder, bad parenting and the like. I don’t want to be a Debbie Downer all the time, though, so I thought I’d devote this week’s Twible to some of the highlights of David’s resumé as king. David wrote this in the first person and asked me to pass it on to you, as he’s seeking a new executive position. (Salary negotiable, but housing allowance must include provisions for a large and growing family.)

Mon 7/12
#Twible 2 Sam 6: Dav’s contestant on “So You Think You Can Dance Before the Ark of the Lord?” Wife/judge Mia Michal puts Dav in bottom 3.

Tune in to Flunking Sainthood every Friday for new Twible installments. Next week, David screws it all up!

There Be Witches in YA! A Review of "Beautiful Creatures"
archives most recent
More from Beliefnet and our partners
previous posts