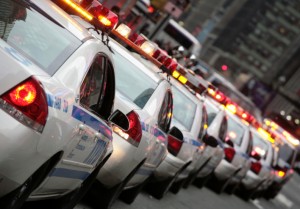 Attorney General Eric Holder says he is disturbed about news reports that attack surveillance methods used by the New York City police department in the Muslim community to prevent terrorist attacks. Holder now says the Justice Department is reviewing the situation, which really means the DOJ is considering an investigation.

Why smear New York Police Commissioner Ray Kelly and his team? There’s no need for an investigation here. The NYPD is doing what good investigators do – follow leads and track down those individuals who are dangerous and want to destroy America. This is not called discrimination. It’s called good police work.

As I told FOX news today, Kelly has done a fantastic job and should be applauded, not criticized.

The fact is the NYPD has a tremendous track record of success – preventing 14 terrorist attacks since 9-11. The NYPD is utilizing constitutional surveillance methods – gathering public information, attending open meetings, examining online websites – all reasonable, all legal.

There’s opposition to this effort from some – including members of the Muslim community and the ACLU. In defending his program, Commissioner Kelly correctly notes that “a broad base of knowledge is critically important to our ability to investigate terrorism.” In another interview, Kelly went even further: “Criticism comes with the territory. But it just won’t deter us from doing everything within the law to stop terrorists from killing more New Yorkers.”

The fact is there’s nothing wrong with police focusing on areas where terrorists live, hide, and plot. This opinion editorial in today’s Wall Street Journal puts the issue into the proper perspective:

“Criminals often share ethnic backgrounds. For police to look for certain criminals among certain ethnic groups is only logical, and it doesn’t suggest a belief that all, or even a significant minority, of that group are criminals. Cops look for Cosa Nostra members in Italian communities, for Yakuza criminals among Japanese, for Triad criminals among Chinese. To look for al Qaeda members in Muslim communities is not to disparage such communities. Indeed many Muslims help law enforcement identify such potential threats.”

Commissioner Kelly and the NYPD deserve our thanks and support, not criticism and attacks.

We will have more about this issue on Monday. 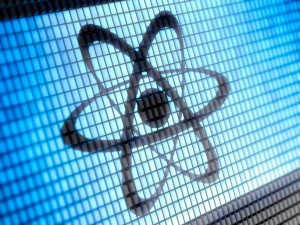