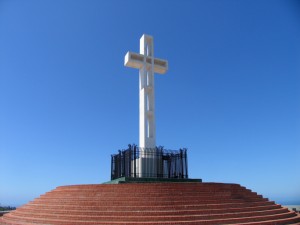 You can never predict if the U.S. Supreme Court will take a case. But if there was ever a decision that needs to be overturned – it’s this one.

Last year, a three-judge panel of the U.S. Court of Appeals for the Ninth Circuit declared that the federal government’s operation of the Mt. Soledad Veterans Memorial in San Diego is unconstitutional because it includes a commemorative cross. The full appeals court refused to take up the case, despite objections from several members of the court.

This legal battle has been underway for many years and we’ve been at the forefront of defending this most important memorial.

Today, we filed an amicus brief with the Supreme Court – on behalf of 34 members of Congress – backing a request for the high court to take up the appeal. We are asking the Justices to not only hear the case, but declare this memorial  and its cross constitutional.

The appeals court decision needs to be reversed. It not only strikes at the heart of honoring our military veterans, but it’s a decision that’s legally flawed. This memorial is part of the historic landscape of San Diego and is consistent with the Establishment Clause of the First Amendment.

In our brief, posted here, we represent 34 members of Congress including Rep. Randy Forbes who heads up the Congressional Prayer Caucus, and Reps. Brian Bilbray and Duncan Hunter, who represent the San Diego area where the memorial is located. 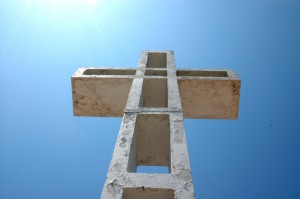 The brief argues that the appeals court erred in several areas including in its determination that the federal government’s ownership of the memorial is unconstitutional. Further, the brief contends the appeals court failed to recognize what the Supreme Court has concluded in earlier cases that “a Latin cross is not merely a reaffirmation of Christian beliefs. It is a symbol often used to honor and respect those whose heroic acts, noble contributions, and patient striving help secure an honored place in history for this Nation and its people.”

We’re hopeful the high court will take this appeal and correct what can only be described as a problematic decision.

I will keep you posted on what the Supreme Court decides to do. 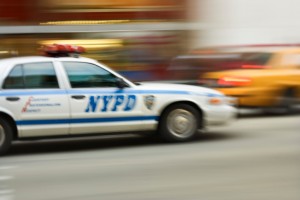 Jay Sekulow: Holder Should Focus on Terrorists, Not NYPD
archives most recent
More from Beliefnet and our partners
previous posts