39 years ago the Supreme Court of the United States handed down one of the worst decisions our nation has ever seen – Roe v. Wade. Since this horrific decision that called the destruction of human life a “right,” 54 million babies have been aborted.

That figure is a tragic and solemn reminder of what we fight for every day – the lives of millions of babies.

Today, thousands of Americans are taking a stand for life at the 39th Annual March for Life in Washington, DC. It is important that today of all days we take a moment to remember the lives we have lost to abortion and renew our efforts to defend life.

President Obama is also remembering this anniversary, renewing his support for abortion. He calls abortion a “fundamental constitutional right” and praises Roe v. Wade as ensuring that “our daughters have the same rights … as our sons.”

No, Mr. President. The right to life is a fundamental constitutional right – the most basic human right. Roe has allowed millions upon millions of our nation’s sons and daughters to be killed.

Unsurprisingly, Planned Parenthood – the nation’s largest abortion provider – is also celebrating, calling on abortion supporters to tell how their lives have been changed since Roe. Who they won’t hear from are the millions of babies who never had a chance at life and the countless women who have been permanently scarred by abortion. 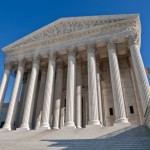 These are the cases we deal with on a daily basis – not only standing up for the rights of the unborn but those who give them a voice. We are defending the 80-year-old prolife advocate who is being prosecuted by the Obama Justice Department for communicating his prolife message and prolife pregnancy centers from laws that threaten to shutdown their lifesaving work.

But the most critical threat to life we face today – the greatest expansion of abortion since Roe – is pro-abortion ObamaCare, and you can join us in this fight be signing our amicus brief to the Supreme Court.

Today, we all stand together and march on in defense of life. 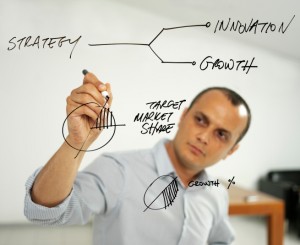