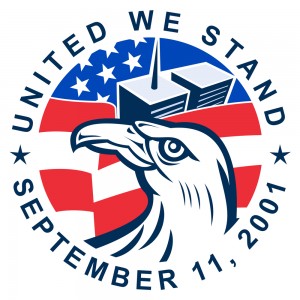 Prayer is powerful. Americans have traditionally turned to God in times of crisis and this was no more true than on 9/11. As we are just days away from the 10th anniversary of the devastating terrorist attacks of September 11th, the American people are taking a stand – sending a powerful message to Mayor Bloomberg that prayer should be included in the memorial service at Ground Zero.

We are approaching 40,000 Americans who have signed on to our letter urging New York City Mayor Michael Bloomberg to reverse his decision banning prayer and religious leaders from participating in the 10th anniversary remembrance at Ground Zero.

The decision by the Mayor to prohibit prayer at this most solemn occasion is offensive to millions of Americans and inconsistent with the nation’s long and cherished history of prayer.

Not only is prayer appropriate for this ceremony, it is indeed necessary to adequately commemorate the tragic events of a decade ago. For many, 9/11 is not a distant memory. It’s still very real. Many face day-to-day struggles to cope with the loss of loved ones. Prayer brings many comfort and solace.

As I recently explained on the Sean Hannity radio program, the inclusion of prayer does not cause a constitutional crisis. Time and time again, the Supreme Court has recognized the importance of religion in our nation’s history and the appropriateness of prayer and other religious references in public. Together, we are calling on Mayor Bloomberg to reverse his decision and permit prayer and religious leaders to be a part of this sacred day.

Our letter informs Mayor Bloomberg that the inclusion of prayer at this memorial service – or any public memorial service – is consistent with Supreme Court precedent. Justice Sandra Day O’Connor summed up the appropriateness of prayer and invocation of divine assistance in remembering such an occasion as 9/11:

“For centuries, we have marked important occasions or pronouncements with references to God and invocations of divine assistance. Such references can serve to solemnize an occasion instead of to invoke divine provenance. The reasonable observer . . . fully aware of our national history and the origins of such practices, would not perceive these acknowledgments as signifying a government endorsement of any specific religion, or even of religion over non-religion.”

Further, the Supreme Court has recognized that the Establishment Clause does not require all religion to be purged from the public sphere. In fact, “[a] relentless and all-pervasive attempt to exclude religion from every aspect of public life could itself become inconsistent with the Constitution.”

You can read the entire letter to Mayor Bloomberg here, and it’s not too late to add your name here.

Get the latest on this issue and others by visiting Jay Sekulow on our website. 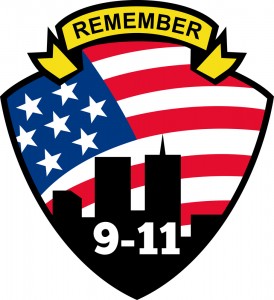 Jay Sekulow: A Call For Prayer at 9/11 Remembrance
archives most recent
More from Beliefnet and our partners
previous posts