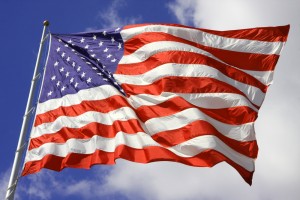 Many of us celebrated Independence Day acknowledging our great nation and the fact that our Founders recognized God’s hand in the formation of this nation.  In fact, some of America’s newest citizens were welcomed into this country over the holiday weekend.

The U.S. Citizenship and Immigration Services held some 30 ceremonies across the country and around the world welcoming nearly 2,300 new Americans as a celebration of Independence Day.  Many recited the Pledge of Allegiance, yes, including the phrase “one nation, under God.”

There’s one group of Americans that decided to celebrate our nation’s independence another way.

The American Atheists actually tried to rent airplanes in cities across the nation to trail banners that read “God-LESS America” and “Atheism is Patriotic.”  What’s interesting, they admit this was a less than popular idea.

In fact, in Georgia, South Carolina, Arkansas, Montana, Kansas, and Utah, there apparently wasn’t a single pilot to be found who would fly a banner promoting atheism.  As one atheist spokesman said: “A lot of businesses just flat-out refused us.”

Atheists are certainly permitted to exercise their constitutional rights like everyone else.  But they are wrong. Their position simply does not accurately reflect the basis of the foundation of our nation.  That’s not what our Founders crafted when they formed this country.

All you have to do is read the Declaration of Independence.

“We hold these truths to be self-evident, that all men are created equal, that they are endowed by their Creator with certain unalienable Rights . . .”

This is what makes our nation unique – different than any other.  Our life, liberty and the pursuit of happiness – a gift from God, not the government.

My question for atheists, if our fundamental rights do not come from God, where do they derive from?
read next post 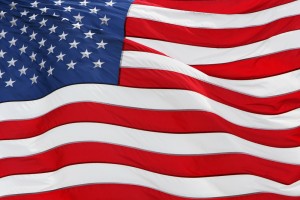