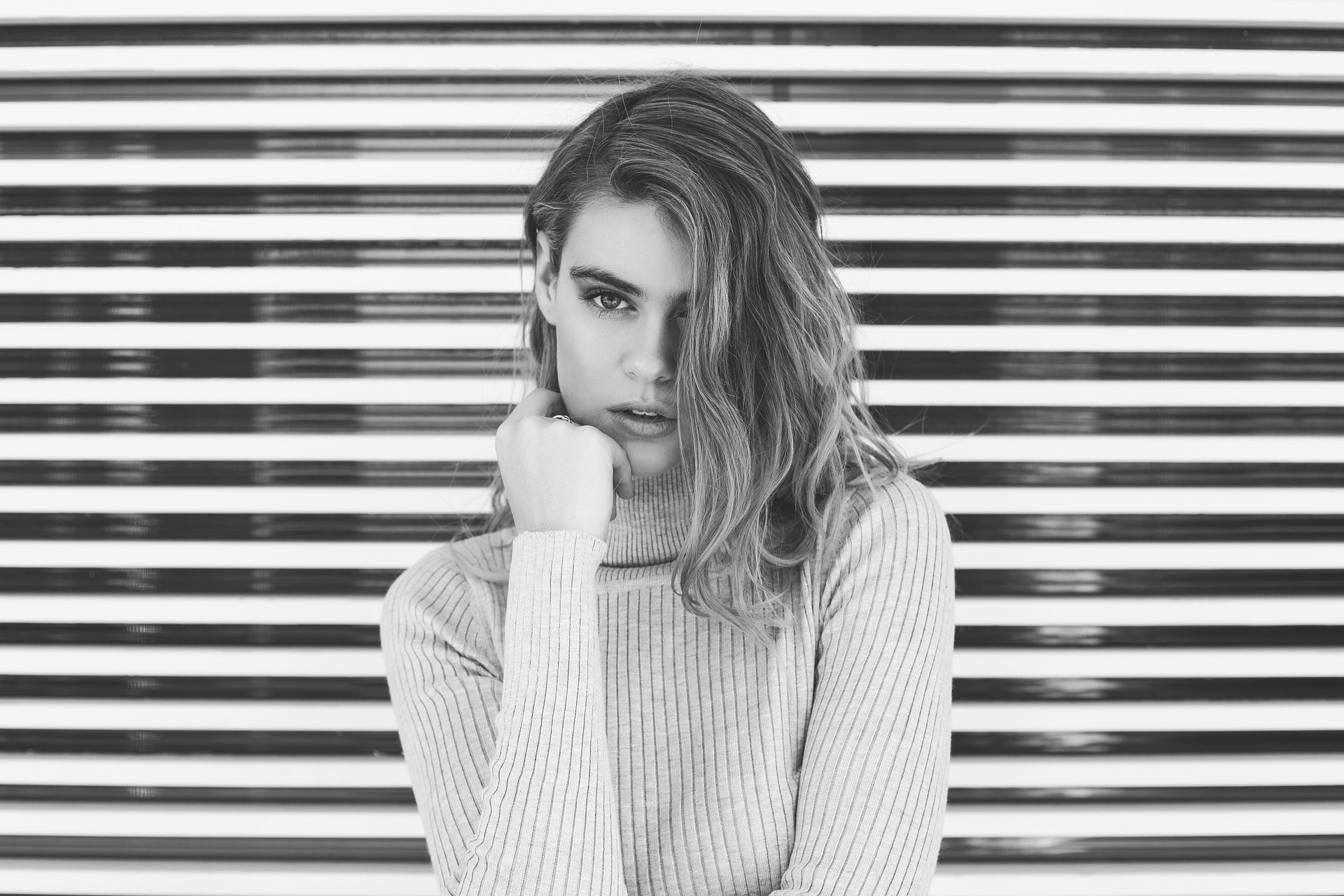 Jealousy, the green-eyed-monster that makes us green with envy! It’s true. We all have jealous moments. But sustained jealous feelings are not healthy. Over time, the lingering effects of jealousy lead to relationship problems. So how do we let those jealous feelings go?

First, we need to get at the root cause. Jealousy is usually about insecurity. Insecurity is based in fear, fear of losing something or someone, or fear that you lack something you think you need. For example, you could be jealous over someone’s shoes, good looks, a happy marriage or their promotion at work. You wonder, why them, not me? Insecurity tells you that you aren’t good enough or important.

Don’t listen to that jealous thought. It is not based in the security of God’s love and unconditional acceptance. Rather it plays on a lack of trust that God will take care of you and provide for your needs. Because jealousy has been with us since the beginning of time, the Bible has quite a bit to say about jealousy and offers guidance on how to deal with it:

1) Be aware of jealousy. It may be normal to have jealous thoughts, but it is not a positive emotion to nurture! Because jealousy creeps up from insecurity, it should not be fueled. Instead, identify the source of insecurity and what is driving those feelings. Realize that this emotion fights against trusting God.  James 3:14-15 warns us, “But if you have bitter jealousy and selfish ambition in your hearts, do not boast and be false to the truth. This is not wisdom that comes down from above, but is earthly, unspiritual, demonic.”

2) Stop thinking about jealous feelings. When you allow jealousy feelings to stay with you, this only leads to feelings of anger and revenge. Proverbs 6:34 tells us, “For jealousy makes a man furious, and he will not spare when he takes revenge.” Therefore, we need to take jealous thoughts captive. Grab those thoughts, find our security in Christ, and confront the issues that are prompting these feelings. Ruminating on jealous thoughts fuels anger. Let the feeling come, then release it.

Sally identifies her jealous thought towards the administrator. She realizes her jealousy has everything to do with how insecure she feels about her own body. Then she takes that thought captive, “I’ve just had a baby. My body is bouncing back. It isn’t what it was, but this is normal and doesn’t mean my husband will look at other women. There is no evidence that my husband is interested in this woman. I need to talk to him and be reassured.”

Finally, Sally talks to her husband who reassures her that he finds her even more attractive as a mom and will honor his vow to be faithful to her. Sally felt reassured. Her willingness to talk it out helped her overcome jealous feelings. She did not allow those feelings to take hold and do harm in the relationship.

When you have a jealous feeling, be acknowledge it, know that it is based in insecurity, take the thought captive and replace it with the truth of your security in Christ. Then talk it out if you need reassurance. Avoid acting on jealous feelings. 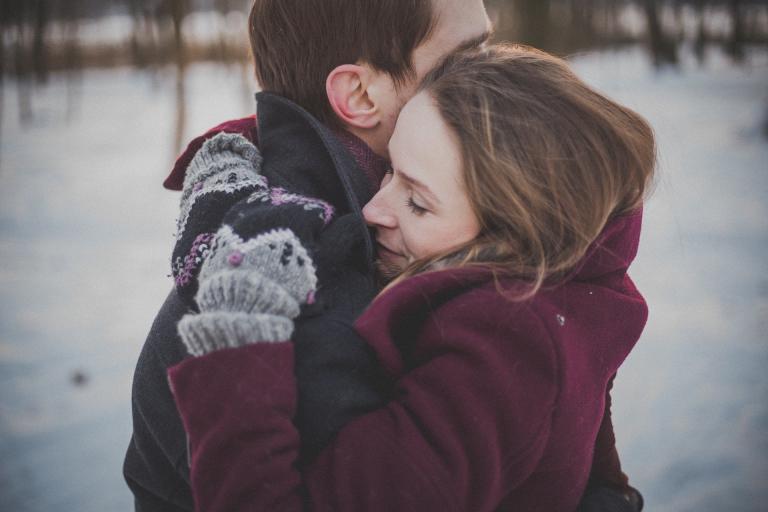 Can You Really Be Anxious About Nothing?

So many people are anxious about the pandemic. It has thrown anxiety front and center. We worry about everything now.  How will our kids fare? What is the job market going to be like? Will I still have a job? What about the variants? Am I really safe? When will schools re-open? The list goes […]

Lisa: “Hey Tim, would you mind taking out the trash on your way to the car?” Tim could feel his anger rising. Yes, it was a simple request but he knew he was about to have another attack. He could feel the aggressive impulse building. “I am so tired of being told what to do. […]

Our Governor, a physician, announced that marijuana will be legalized in Virginia July 1 of 2021 with retail sales to begin in 2024. No reasons were given except it’s time and this will make it more equitable for all Virginians–more equitable to have access to more drugs??? To me, this defies sensibilities. I don’t see […]

6 Positive Ways to Deal with the In-Laws

The last time I did a live call-in radio show on the topic of in-laws, the phones rang off the hook. Not everyone has the blessing of good in-laws. But like it or not, the in-laws are part of your life. So having a good relationship with them is vital. After all, these are the […]