Ruminating All Day, All Night 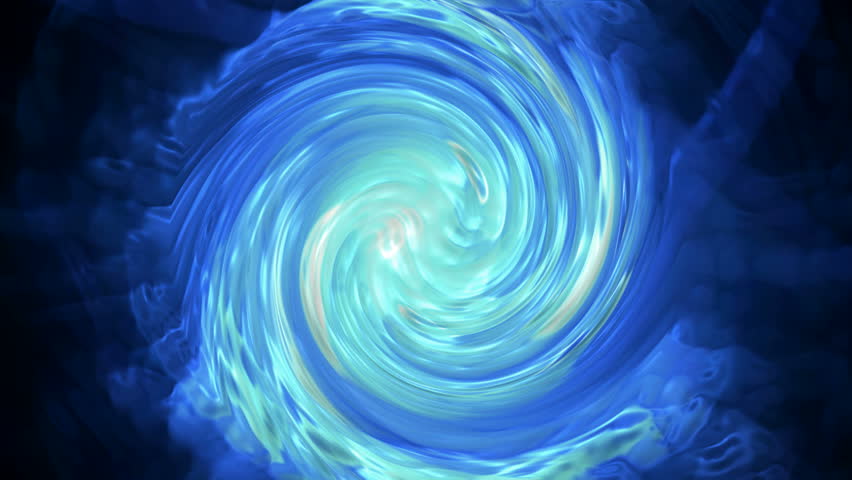 Ruminating all day and night long

Rumination is defined as simply repeating a thought over and over again without ever completion. For example, you’re worried about how you’ll look at tomorrow’s office presentation. You think of clothes you’ll wear, what you’ll say, and even plan your body language. But then critical, negative you decides it’s not good enough. You again plan things out, and again it’s not good enough. Soon it’s the actual moment and you are so stressed that you know you’re going to fail.

This is rumination. Most rumination is about being inadequate or worthless. It is your focused attention on possible negative causes and consequences of your action. You literally chew over ever thought. Then regurgitate it, and rechew what you’ve come up with.

Night time is the worst for negative thoughts.

Usually the worst and most self depreciating thoughts start at nighttime. It usually happens as soon as your head hits the pillow. Or just before you feel that drowsy sleep come over you. Your mind suddenly decides to scream at you. And it’s not pretty.

Your brain is yelling all sorts of obscenities about you, things you wouldn’t say about another person. But you’re saying those nasty things about yourself. Your mind is stuck in a circuit. It keeps bringing up an issue that in the light of day may not bother you at all. Here, in the cold dark night, the world looks and feels different. The only voice you hear is your own inner voice.

In the morning, you’re exhausted both physically and emotionally. Imagine going to work or school feeling like you’ve just been peeled off the bottom of someone’s shoe. Your body aches in all sorts of ways. You may even have bruising. Yes, depression and anxiety can create bruises as your muscles tense up and blood vessels burst.

If rumination persists, which it usually does in depression and anxiety, you are at risk for stomach and intestinal problems. Too much stomach acid can create constant heartburn and acid reflux. Risk of heart problems increases because you’re circulatory system is being messed up.

But these symptoms aren’t the worst of rumination. Those same negative thoughts that kept you up all night are still whispering in your head. “You’re worthless. You don’t know what you’re doing. You don’t have what it takes to succeed.”

You believe you’ve lost control. Round and round the negative thoughts go. It doesn’t matter how great of a day you’re actually having, the negative thoughts keep repeating and repeating. It’s enough to make anyone scream, “Enough!” But you don’t scream. Instead, you silently endure the onslaught. You’re in pain and misery. You endure. You carry on with whatever studies you’re doing, or whatever job you have.

You pretend to feel better than you do. You pretend to care about conversations, future events, and whatever else the world says you should care about. But you really don’t care. All you hear are those negative thoughts. You’re praying, hoping they’ll stop sometime. Maybe by tonight the thoughts will subside a bit. Enough to get some rest. Maybe enough to dream.