Are you feeling suicidal? 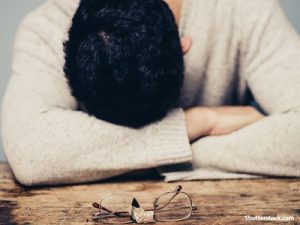 Are you feeling suicidal? Do you have someone to turn to or talk with about your feelings? You’re not alone. You’re not crazy. You can live past this unbearable moment you’re in.

This week I’m focusing my articles on suicide. Not many people are comfortable discussing suicide. That’s a personal choice. But the silence, the stigma, the shame of suicide must end. So I’ll facilitate that by discussing suicide this week.

Depression isn’t a personal choice. It happens. Depression doesn’t always end in suicide. But suicide always has depression at its root.

Suicide is a choice. You might believe suicide is a poor choice. That there were other options, ways out of the situation. You could be right. But for the person suffering, suicide is the only good choice seen at the moment to stop the pain.

Suicide is a worldwide epidemic. It’s estimated that one person dies from suicide every 13 minutes. Those are the reported suicides. There are so many millions more unreported deaths.

People are killing themselves in mass numbers throughout the world. From farmers to business people, children to adults suicide happens. Gender, race, religion – these don’t matter when it comes to suicide.

Ways to kill yourself range from simple to elaborate. Suicide can be spur of the moment emotional reaction, or a planned death. The death can look like suicide or, more commonly, like an accident.

Are you feeling suicidal? If so, there is someone out there willing and wanting to help you. To talk to you.

Please call for help! Call 1-800-273-TALK in the U.S., or visit IASP to find a helpline in your country. Or talk to someone you trust and let them know how bad things are.

If you’re a veteran suffering from post-traumatic stress disorder (PTSD) and are thinking about taking your own life, please contact a suicide helpline and read PTSD in Military Veterans for ways you can start feeling better today.

Visit me on Twitter. Toss me a comment or two below. I’d love to hear from you. 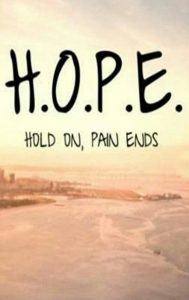