Religious adherents have long touted the many benefits of living a faithful life to the derision of many of those who are not religious. Recently, however, science has come down on the side of the faithful. A recent study done by Ohio State University found that religious people tend to live an average of four years longer than their non-religious counterparts. The study was based on thousands of obituaries from across the United States.

These healthy practices, however, are not enough to necessarily explain why religious practitioners live up to nine and a half years longer than their non-religious counterparts. “There’s still a lot of the benefit of religious affiliation that this can’t explain,” said Laura Wallace, the lead author of the study.

While the study clearly supports the idea that religion is good for a person’s longevity, there was also good news for non-religious people who live in highly religious communities. In some communities, the study found that the “positive health effects of religion spill over to the non-religious in some specific situations.”

The Ohio State University study admitted that it had some limitations, such as the small sample size and the inability to control for factors such as race and lifestyle, but the study is hardly the first time that religious adherence has been connected to a longer life. Nonetheless, it offers a good reason to head to worship services or hit the ground in prayer even on those days when it is hard to get out of bed. 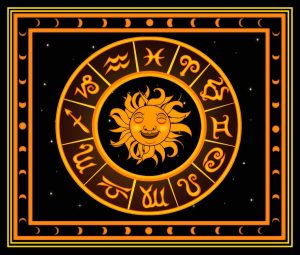 “Astrological Signs Effect Health” According to Dr. Oz
archives most recent
More from Beliefnet and our partners
previous posts