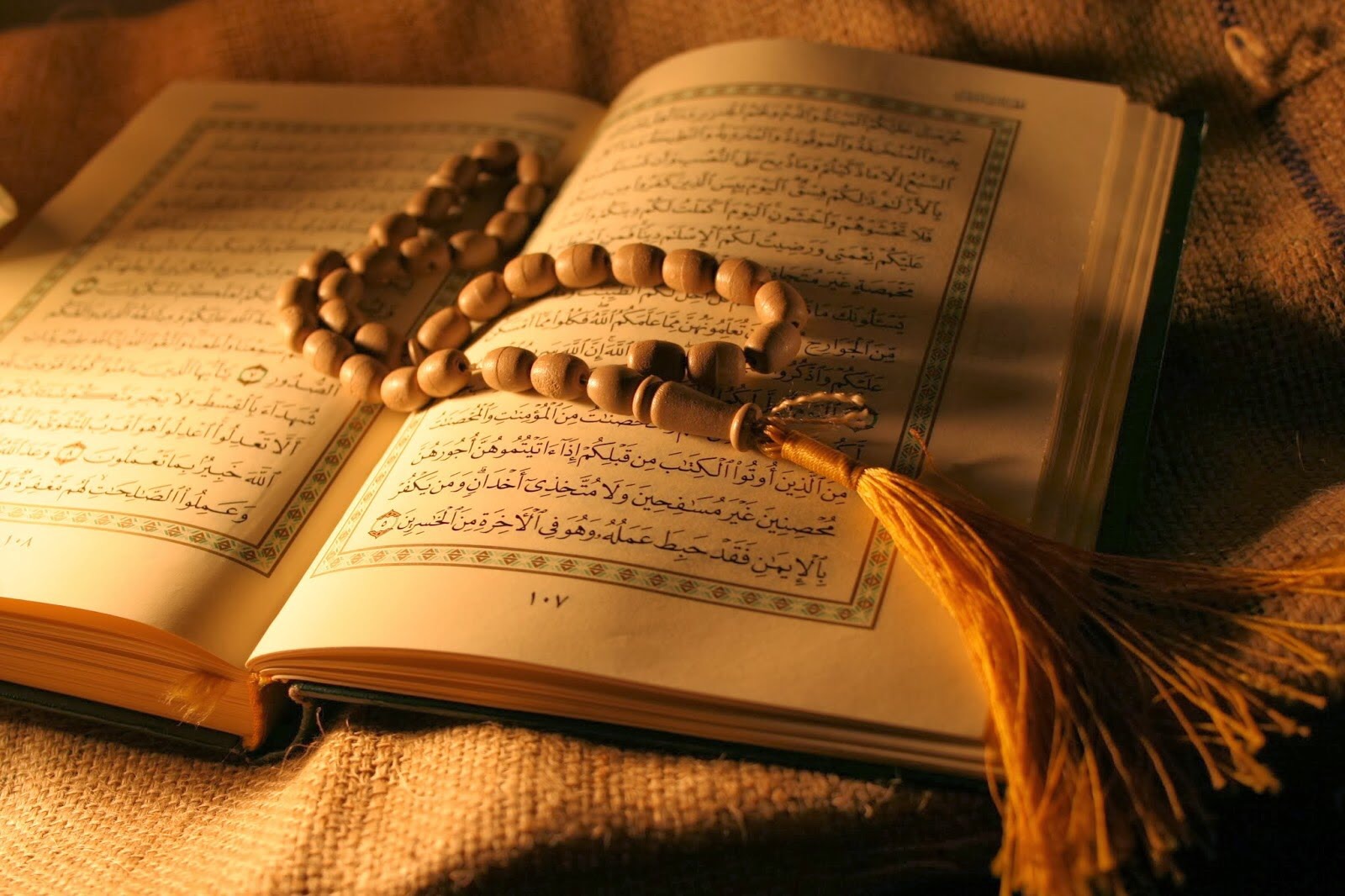 So many times, Muslims – including me – have said that the terrorist savages killing in the name of Islam “have nothing to do with Islam.” And I know that, when we say this, many people may roll their eyes or slap their foreheads in disbelief.

That is because theses self-same savages quote the Qur’an to justify their acts of sheer barbarity. For every bomb they set off, they cite a saying of the Prophet, peace be upon him. And these texts exist. That cannot be denied, and it would be disingenuous to do so.

Therefore, I will stop saying that these terrorists have nothing to do with Islam.

Yet, how can it be that the Quran can be used to justify violence?

Well, it is like any other text: it has a linguistic, historical, and cultural context. And what these savages do, just like they have always done throughout Islamic history, is cherry-pick verses out of that context to dress their barbarity in the garbs of righteousness.

But there is something more: the people who justify murder by using Sacred Text can only do so because they have a sick heart, which is to say, a sick spirit and sick mind. And the Quran says that, if you have a sick heart, the book will lead you further away from guidance:

YET WHENEVER a surah [of this divine writ] is bestowed from on high, some of the deniers of the truth are prone to ask, “Which of you has this message strengthened in his faith?” Now as for those who have attained to faith, it does strengthen them in their faith, and they rejoice in the glad tiding which God has given them.

But as for those in whose hearts is disease, each new message but adds another element of disbelief to the disbelief which they already harbour, and they die while still refusing to acknowledge the truth (9:124-125)

Here is another example of this in the Quran. The book will be a source of guidance only for those who are conscious of God:

THIS DIVINE WRIT – let there be no doubt about it is [meant to be] a guidance for all the God-conscious (2:2)

If someone has a sick spirit, he can open up the Quran and find the verse that will give him the justification to do an act of evil. The same goes with any Scripture, and Lord knows plenty of evil has been done citing the Bible as justification.

This is because there are many more people who use the Bible or Quran to bring a tremendous amount of good in this world.

Take the White Helmets, or the Syria Civil Defence, as an example. Their motto is “To save a life is to save all of humanity.” This motto comes directly from the Quran:

…if anyone saves a life, it shall be as though he had saved the lives of all mankind… (5:32)

For truly, truly: only someone with a sick spirit can blow himself up at a Coptic Church in Alexandria and think that the verse below will give him spiritual cover:

[And] fight against those who – despite having been vouchsafed revelation [aforetime] -do not [truly] believe either in God or the Last Day, and do not consider forbidden that which God and His Apostle have forbidden, and do not follow the religion of truth [which God has enjoined upon them] till they [agree to] pay the exemption tax with a willing hand, after having been humbled [in war].

Only someone with a sick spirit can kill, rape, and enslave Yazidis and think that the verse below will give him justification:

And so, when the sacred months are over, slay those who ascribe divinity to aught beside God wherever you may come upon them, and take them captive, and besiege them, and lie in wait for them at every conceivable place!…

In fact, one of the assassins of the Caliph Uthman cited this verse as justification:

PERMISSION [to fight] is given to those against whom war is being wrongfully waged and, verily, God has indeed the power to help them.

This can only be when someone reads Scripture with a sick and twisted, i.e., Satanic, spirit. And so, we must all work hard on that spirit, keeping it pure and righteous, and ever bring it closer to the Precious Beloved.

That way, we will never fall under the sway of those who espouse the Satanic reading of the Divine Word.