A Rainbow of Silence — Why Christians May Not Want to Speak

To put it mildly, Ecclesiastes is one of the less cheerful books of the Bible. Purportedly written by Solomon, this short book chronicles the author’s efforts to experience every good thing in life — wine, food, women, clothing, luxury accommodations — with the resulting conclusion that they are all meaningless.

Without God, that is — although this message is well padded beneath the sepulchral ambiance of the work. (Personally, I recoil from a person of privilege expressing boredom and despair over elements of life that most humans only dream about, but I get it: this is someone who got it all, plunged into it all, and recognized it wasn’t enough. Which is more than can be said for the attitude of today’s elite.)

But if you read nothing more in Ecclesiastes than 3:1-8, it’s worth the effort. For the auditory learner, The Byrds’ 1962 musical rendition of the work — Turn, Turn, Turn — captures the essence, since it’s pretty much a word for word adaptation, but ironically, leaves out half of verse seven, quoted above: “A time to be silent and a time to speak.”

A Cacophony of Voices

Because that’s what today’s essay is about, during a time when many, many people — from all sides of the rainbow — are speaking, most notably about the U.S. Supreme Court’s recent decision (seriously, was it a surprise to anybody?) to legalize homosexual and lesbian marriage. The end result is not communication, but chaos.

Quite predictably, emotions and words run hot on both sides, and the most woeful thing about it all, for people who want to live free, is that these emotions and words mean nothing when it comes to creating policy within a nation that is supposed to be run by the people, and for the people. Words, logic, debate, argument, even vociferous shouting: there’s nothing wrong with these — but there is everything wrong in a land where such debate is not necessary, because the decisions to be made are in the grasping hands of a few.

And those few — as they have in authoritarian regimes throughout history, like Rome, when Jesus lived — have made, and continue to make, those decisions.

But back to being silent, or speaking: whether or not one, as a Christian, agrees with the Supreme Court’s decree, staying silent, for a moment, might not be a bad thing.

We all know the arguments, for both sides, and when we utter them, we join in a fray of shouting where logic, reason, perception, forgiveness, compassion, understanding, and true tolerance do not exist. Christianity, quite unfortunately by its overtly political nature of late, never comes out on top in these areas.

So perhaps we could take a break, not speaking or writing the obvious things weighted down by appropriately selected Scripture, and use this next week to simply be silent, asking God — not each other — how we should proceed, and live, in the times that we do.

Eating with Sinners: It’s Not So Difficult 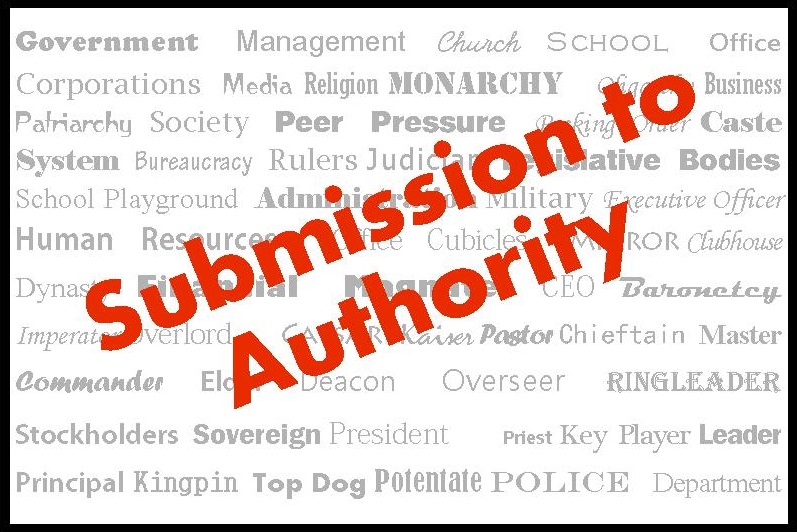