Submission to Authority — and the Gag Reflex

On Facebook, which is as good a source of national news as any, I ran across a post lambasting our present president for doing what all presidents do, which is, in effect, not fulfilling the promises they made to secure election in the first place.

And while this is a bipartisan predilection not unique to the United States, the difference about living in a “free” country as opposed to one which more openly admits its control issues, is that we, as citizens, are theoretically able to critique our leaders — who, also theoretically, are supposed to be working “for” and “under” us.

Freedom of speech and all that.

But freedom — political, social, religious, financial — is such a truly powerful force, one capable of releasing people from servitude to evil, that it needs to be parsed, controlled, defined, and limited. And those who demand the most control are those who stand to benefit best by limiting the freedom of others; after all, the less money you and I have, the more someone else gets, and hoards.

(If God had allowed the Hebrews, when collecting manna in the desert, to hold some back, how long do you think it would have taken before there was a shortage of a resource that was sufficient to meet the needs of all?)

So, back to this Facebook post: despite this being a theoretically democratic country in which ordinary citizens are expected to get involved and hold leaders (both elected and self-imposed) accountable for their actions and promises, the Voice of Contemporary, Subservient-to-Authority Christianity was heard in the posted comment:

“Thou Shalt Not Think”

“This is a Christian forum. And as Christians, we are commanded to pray for our leaders, not criticize them.”

Submission, accountability, obedience, deference, and subjection — for all that these traits are preached as virtues to the Christian community, one would think that

1) We live, like the early Christians did, under a political and financial regime that looks like ancient Rome

2) The chain of man-made authority is so holy and sanctioned by God, that we are unable to reach Him without going through the potentate immediately above us, whether that be the husband who controls the wife, the manager who oversees the employee, the policeman who exerts dominion over the citizen, the master who owns the slave, or the church elder board, working under a commercially savvy mega-pastor, that crafts policy — parochial and personal — to shape the church goers’ spiritual lives.

Indeed, more than one self-imposed, national Christian “leader” and seminar speaker has made a comfortable living instructing other Christians to not argue with what they are told, and to hold Romans 13 (“Everyone must submit himself to the governing authorities . . . “) and Hebrews 13:17 (“Obey your leaders and submit to their authority“) as the principal passages of Scripture around which all of Jesus’s teaching, and ministry, revolve.

But the thing about Bible verses, and the Bible itself, actually, is that they’re not meant to be a means to control others, so much as they are to teach us about God. And since God is big, powerful, complex, and awesome, in addition to being merciful, loving, gracious, and forgiving, pulling a couple verses out of context and forcing people to bow under them, subservient and passive, is to basically rip out the four gospels and toss them in the wood stove.

In other words, when we read the Bible, if the unconditional love of God for His children is not always at the forefront of our mind, we are in real danger of extracting a verse here and a verse there, and using them to dictate people’s behavior.

Which is precisely what has happened within the contemporary, establishment, sitting-in-the-pews Christian community:

So accustomed is this group to being seen as sheep, that members do not ask who is their shepherd, and too readily follow human teaching in this area, accepting that, as Christians — even Christians who live in a “free” country — they are to obey, and obey, and obey, and that to question, or assert one’s rights, is wrong.

Even more intriguing is that politics are so intertwined within spirituality: people in uniform are accorded more honor than those in t-shirts, magnates with money are accepted as blessed, Republicans and conservatives are synonymous to Christianity, Ronald Reagan is a patron saint.

But none of this has anything to do with Jesus, who interacted with the lowly more than he did the stately, interfacing with each as a human being who was born and would eventually die (isn’t that comforting? Death is one area where we are all equal, and even the rich and powerful must experience it). Jesus saw that the denarius — with its image of Caesar on the front — was a man-made product that wasn’t particularly impressive to God. Give it to the people who covet it, He effectively said, and don’t let it control you.

And when He talked about submission, true submission, it was in reference to His own, for He came down not to do His own will but that of His Father (John 6:38), and we, as God’s children, are to do the same. And despite false teachings that will never go away because they result in a passively obedient populace, Jesus did not set up a ladder of authority with the bulk of us on the bottom rung. He is our Eldest brother, and we are members of a family who are all loved by the same Father.

Thank you for joining me at Commonsense Christianity, where I encourage people to stop allowing others — and frequently paying them to do so! —  to do the thinking for them. 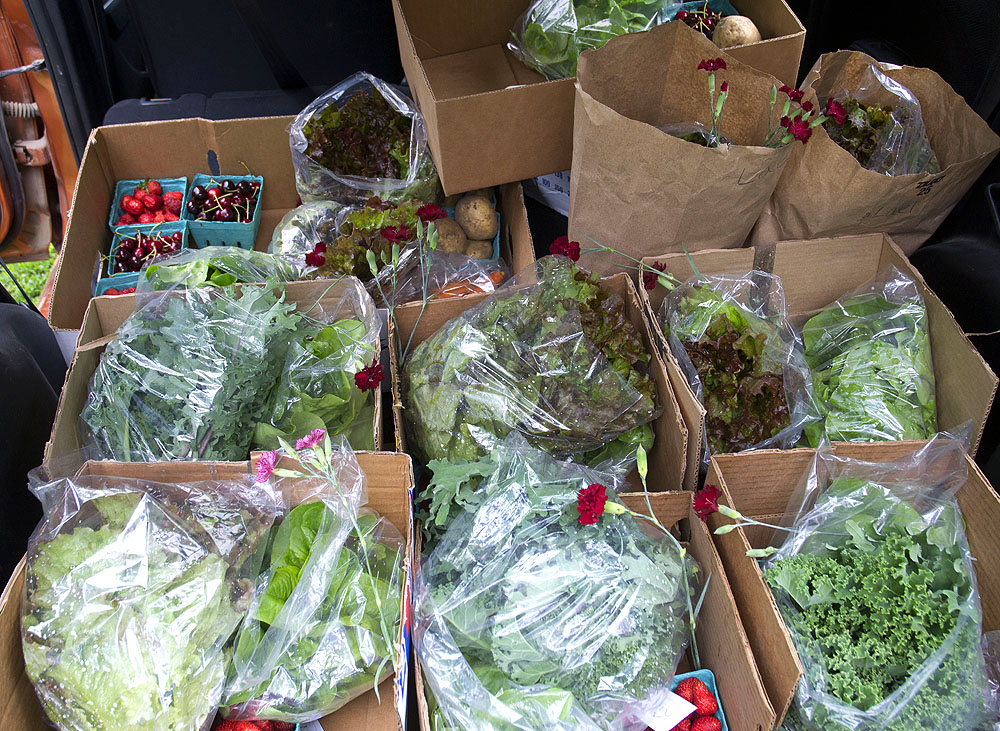 Cucumbers, Jesus, and Deception
archives most recent
More from Beliefnet and our partners
previous posts