Fear is one of Satan’s best weapons, because it’s relatively inexpensive.

For a minimal outlay, Satan — who generally works through the assorted people on this planet who love him, worship him, or have sold themselves to him for whatever it costs to buy them — wields control over good people who fear the things that might happen, or could happen, but don’t necessarily have to happen.

That’s the beauty of it: in a small town or big city, the sheriff’s deputies or city police can burst into one home at  3 a.m., with all the noise and violence of a military commando operation launched against “the enemy,” — and this will frighten 10, 20, 50 times as many families into saying nothing, because nobody wants this to happen to them. For some reason, even when it turns out to be “the wrong house,”  this doesn’t make things any better.

The two most frightening things about 3 a.m. raids are that 1) they happen at all and 2) ordinary people, living ordinary lives, even consider the possibility that they could happen to them. When I was a child, we acknowledged this the norm in communist Russia, where people were oppressed and persecuted by their own government, even the most benign of individuals considered to be a potential enemy of the state.

In an earlier article, Afraid to Post on Facebook, I mentioned the number of Christians, especially in the United States, who are afraid of . . . just that — posting on Facebook, because they’ve heard that they’ll be put on a list of potential troublemakers — enemies of the state — for no more than expressing dissatisfaction with or distrust of their leadership (which is supposed to be serving the people, incidentally. Do we believe that?)

The possibility of being put on a list is not an outlandish concept, and even the most conventional of Christians — the kind who say, “As long as you don’t do anything wrong or illegal, nothing will happen to you!” — still have this thing about publicly saying anything against “Them.” Why, if you are so convinced that only “bad” people are targeted, are you afraid?

In my little hometown, there’s an election going on for sheriff, and some people have expressed dissatisfaction with the incumbent because he has invested money in tasers, high tech weaponry, and military-style products that are designed to kill, maim, or subjugate. Others, like this person who wrote a letter to the editor, think differently:

“My child fought the enemy in Afghanistan and Iraq, and now proudly serves as a deputy under this sheriff. I am glad that he will have access to the same weapons to fight the enemy here.”

Let’s gloss over who the enemy was in the Middle East, and whether it — inadvertently — ever included civilian women and children. Who, specifically, is such an enemy in this dinky little town that the deputies and the sheriff need to fight it with such firepower?

So on all sides, people are beset by fear — some so panicking about a “potential” assault on our shores (who is feeding this to them?) that they cry out, “Being safe is more important than being free!”

Others, awake and alert to mankind’s shortcomings, know that an increasing number of people with power are using it with little or no liability for any awkward results of their actions (like a baby being stillborn after a pregnant woman is tasered, say, or perhaps I should rephrase: expellation of fetal matter after a woman is subdued — do you see what happens after you start denying the humanity of any human, no matter how inconvenient or unwanted?)

Some of these people speak up, and some of them don’t, because, quite frankly, there is a reason to be afraid: pregnant women do get tasered, elderly people get knocked around, fathers of families have been wrestled to the ground and strangled, by powers set in place to “protect” us:

“Do not be afraid of those who kill the body but cannot kill the soul,” Jesus tells us in Matthew 10: 28. “Rather, be afraid of the One who can destroy both soul and body in hell.”

There Is a Risk

What this tells us is that speaking up does carry a risk, because — in all countries, at all times, in varying stages of severity — there are people who can kill the body, or drive a business to bankruptcy, or decimate a family by setting social service agents upon it and taking away the children, or destroying a good man or woman’s name with false information — and that this can be and is done to people who speak up.

That’s the risk, so don’t take it lightly. It’s normal to be afraid.

But do not run your life by fear:

“Be strong and courageous. Do not be afraid or terrified because of them, for the Lord your God goes with you; he will never leave you nor forsake you.” (Deuteronomy 31: 9)

There’s always a Them, and oppressed people throughout history have learned when they can speak up, and when it is best to be silent. Make those decisions in your life based upon wisdom, discernment, and fear in God, not fear of man.

Thank you for joining me at Commonsense Christianity where I wonder two things: 1) where is the country that I grew up in? and 2) was it always an illusion?

Once You’re Awake, Now What?

The Misfit Christian (my book for Christians who no longer fit into the “norm” of establishment Christianity, probably because they’re waking up.) 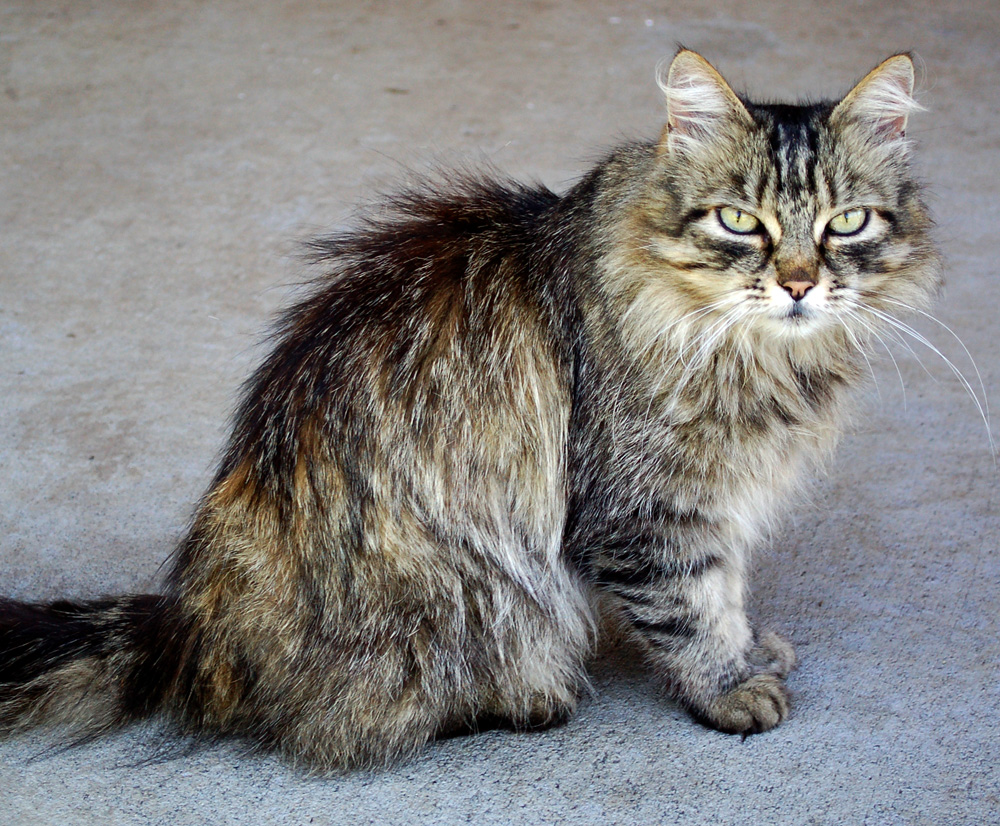