I know a lot — a LOT — of people who were raised in a church, no longer attend, and want nothing to do with God.

Baptist, Catholic, Pentecostal, Methodist — it doesn’t matter the appellation, these people are on the run from memories and experiences unrelated to any form of hope, peace, joy, or love. The stories are different, but one commonality is a desire to have nothing to do with the God they were raised with — He’s never satisfied with anything they do or say, and since He’s so hard to please, why bother?

Recently, I talked with a survivor from this experience — this man is unusual because, while he walked away from his religious background, he didn’t walk away from God. It has taken years, and there are years yet to go, he says, but slowly he has been separating the God of church from the God of the Gospel.

“When I was growing up, it was all God, and that was the problem,” he told me. “God was everywhere, all the time, and we couldn’t get away from Him.

“I took notes to school excusing me from dancing in P.E. because God disapproved. He didn’t want us to go to movies. We couldn’t play cards. Women couldn’t wear make up, cut their hair, or wear pants. Laughing too much was wrong.

“The only thing we could do was go to church — Sunday morning, Sunday night, Wednesday night, Thursday afternoon, and then we cleaned the church Saturdays for services the next day. We passed out tracts. We only read ‘Christian’ books and listened to ‘Christian’ music.

The God of Guilt

For many people, the God of the Gospel is the God of Guilt, and the essence of the good news is that those who follow Him won’t burn eternally in Hell. Until they utter a swear word, that is, or think a bad thought, or deliberately miss a church service, at which point their salvation is on hold until they repent and God accepts them back into His arms.

Is it any wonder that people reject this message?

The good thing is that they do. The bad thing is that, so entwined is God with this message, when they walk away from the falseness of man’s teaching, they run away from God. Many of the people I know, deeply spiritual, seek to fill their soul by the latest self-help book, or viral Facebook post about someone coming back from a near death experience and telling them about the Love they encountered.

They are desperate to know that there is some form of Loving Presence out there, and that this Presence cares about them.

Because the Bible has been mis-used and misquoted, they rarely look there, depending, instead, upon the words of others — others who are making a lot of money with their words. These prolific writers and pop-positive-speakers encourage acolytes to look within, tap into the power of self, connect with the cosmic consciousness, more of the wrong gospel, but one that at least promises a shot at acceptance.

I was fortunate. Raised in a home with Catholicism on one side and atheism on the other, I spent little time in church, and what I learned about God I found in a series of booklets that put Biblical history in story form. As a young adult, I read about God in a Bible written in contemporary English, and I liked what I saw.

When I left Catholicism to become a Protestant (my uncle told me I would burn in hell), I was alert to rules and regulations in my new church home. In Catholicism, the rules are many, varied, and vast, but pretty clearly stated (go to mass, go to confession, bless the pope); in Protestantism they are more subtle, but similar (go to Bible study, be “accountable” to others, obey the pastor).

Either Way, I Go to Hell

Years later, and after too many Sundays of trying to conform, I left establishment Protestantism’s weekly obligations — revolted by the system’s increasing  similarity to the cubicle world of contemporary business culture. “Brothers” and “sisters” shook their heads and said I was heading to hell, because I obviously was never a Christian. I walked away from their rules and regulations and picked up the Bible, determined to read it for myself.

And I walked straight into the arms of God.

My friend, if you left church because your experience mirrors that of the man I quoted above, you’ve done an understandable thing: you rejected what was false because you’re looking for what is true.

Finish the job: look for God, the real one you didn’t find.

An excellent resource to find out more about Him is in the book He wrote. Read it for yourself. Ask Him to explain it to you. Don’t give up.

Thank you for joining me at Commonsense Christianity. Jesus tells us in John 8: 31-32,

“If you hold to my teaching, you are really my disciples. Then you will know the truth, and the truth will set you free.”

I am experiencing that promise of freedom. I write to encourage others to seek it out, demand it, and experience it, too.

We Say It All the Time, but What Does It Mean to “Follow Jesus”? 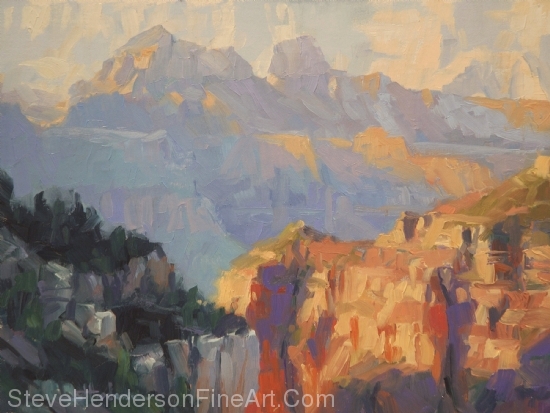 Praying for Something BIG? Five Points to Ponder
archives most recent
More from Beliefnet and our partners
previous posts