I don’t write about 9-11 every year, because on the 12th anniversary I looked back at over a decade of writing about it and realized I had nothing much left to say.

On the 13th anniversary, I said, and I still believe, that:

The simple truth is that our response to 9-11 – the Afghan campaign and the Iraq War – directly led to the chaos the region faces today, including ISIS – far worse chaos than before our intervention. Had Saddam Hussein stayed in power, we would have seen the Arab Spring reach Iraq on its own, and all the young men who join militias today, toddlers during the war, might have grown up dreamy-eyed revolutionaries for democracy rather than radicalized forces for sectarianism and/or jihad.

Two questions I asked 8 years ago still stand out in my mind as the most relevant to the modern age: is terrorism still a threat? and, was 9-11 an outlier?

These questions are inherently political, but there is data. The US Government Accountability Office (GAO) report in April 2017 on Countering Violent Extremism was unequivocal:

(emphasis mine). Looking at the data, then, 9-11 is an outlier in scale, in type, in casualty, in method, and in actor. The threat is domestic terror. Of these, extremist whites and extremist Muslims have the same body count, but right wingers are responsible for 3x as many actual incidents as Islamists.

Of course, terrorism is a threat. It probably always will be. But the T-word is inherently political:

The “political” component seems to provide convenient cover when there is reluctance to call an attack what it is. Terrorist action strives for specific ideological goals or expectations, which can be centered on race, religion, national origin, or other systems of issue-oriented priorities. Implicitly, every ideology entails a political tendency, and thus, by its very nature, terrorism is also political.

Wha this means is that terrorism is a category that will eventually expand. Terrorism is reactionary. There’s a reason antifa is back – and punching back. I would not be surprised if antifa started appearing on the fatality scoreboard in a decade or so. The pathway we are on empowers all angry actors, because we lack a political system for those actors to meaningfully influence the civic space. As Shadi Hamid said in an interview,

On a basic level, violence offers meaning. And that’s what makes it scary. In the broader sweep of history, mass violence and mass killing is actually the norm. It’s only in recent centuries that states and institutions have tried to persuade people to avoid such practices.

That also reminds us that when institutions and social norms are weakened, those base sentiments can rise up again quite easily.

The winter of 9-11 is behind us, and we are now entering the American Spring. 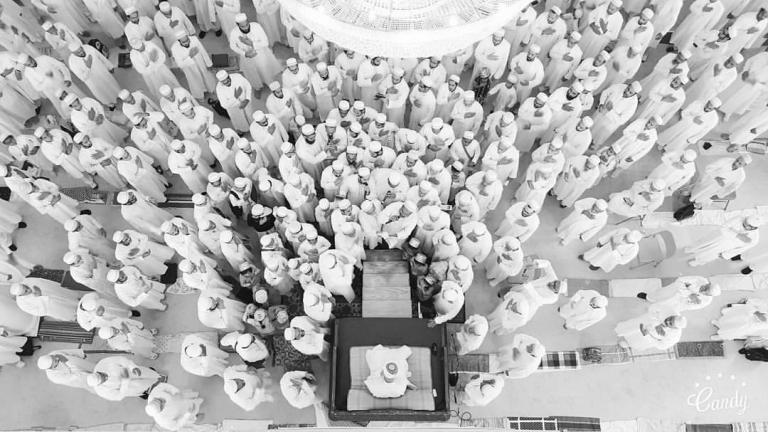