Yesterday, the Saudi government executed the Shi’a cleric, Sheikh Nimr al-Nimr, as an enemy of the state. His nephew, Ali Mohammed al-Nimr (who was 17 when arrested), is in prison and sentenced to death by crucifixion, though there is still time for diplomacy to intervene.

Naturally, Shi’a worldwide were enraged, and the Iranian government did its part to fan the flames of outrage, including burning down the Saudi embassy in Tehran. I personally am skeptical that this is the straw that breaks the back of the House of Saud, but we will see. Nimr is being used as a geopolitical pawn between Iran and Saudi Arabia sectarian rivalry:

Nimr’s case also became a cause celebre across the Shia world, framed in geopolitical as well as humanitarian terms. His fate was linked to the broader, region-wide struggle for power and influence between the Sunni sphere, championed by the House of Saud, on the one hand, and the theocrats of Iran, the most powerful majority Shia state, on the other. Iran repeatedly demanded Nimr’s release, warning Riyadh in October, when his death sentence was confirmed, that executing him would place a “heavy price on Saudi Arabia”.

Iran’s Ayatollah Khamenei made the point clear – tweeting in support of Nimr:

This is a deeply ironic (ie, hypocritical) tweet considering that Khamanei was not so supportive of “Awakenings” during the Green Revolution six years ago.

Iran is also an unlikely champion for the rights of religious minorities, given their oppression of the Baha’i. (See BahaiRights.org for more).

The transmogrification of Nimr into a sectarian/geopolitical football was inevitable. But the real question is, who was Nimr al-Nimr? What did he really believe in and advocate? Almost no one with an opinion about him today on Twitter or Facebook has any real idea.

The answer is not to be found on mainstream news or social media. As it happens, there is a CIA telegram cable (08RIYADH1283_a) detailing an interview of Nimr in 2008 by intelligence and diplomatic personnel. This cable is now public domain thanks to Wikileaks, and contains a detailed background on Nimr, the results of the interview, and analysis. The entire cable is absolutely a must-read, but I will excerpt two sections: the executive summary, and final commentary.

1. (S/NF) SUMMARY: In an August 13 meeting with PolOff,
controversial Shi’a sheikh Nimr Baqr al-Nimr sought to
distance himself from previously reported pro-Iranian and
anti-American statements, instead adopting a less radical
tone on topics such as the relationship between Iran and the
Saudi Shi’a, and American foreign policy. Arguing that he is
portrayed publicly as much more radical than the true content
of his words and beliefs, the Sheikh also espoused other
conciliatory ideas such as fair political decision-making
over identity-based politics, the positive impact of
elections, and strong “American ideals” such as liberty and
justice. Despite this more moderate tone, Al-Nimr reasserted
his ardent opposition to what he described as the
authoritarianism of the reactionary al-Saud regime, stating
he would always support “the people” in any conflict with the
government. He also continued to argue for the right of the
Saudi Shi’a community to seek external assistance if it were
to become embroiled in a conflict. The Sheikh was also
cognizant of the increased profile that his strong language
has earned him, saying that his fiery words continue to
attract interest from an increasing percentage of the Shi’a
community, particularly young people. END SUMMARY.

Then, the final commentary:

13. (S/NF) Al-Nimr’s private remarks were consistent with his
previous public statements in their disregard for the SAG,
their support of foreign intervention on behalf of the Saudi
Shi’a, and their inferences that the Sheikh at the very least
will not denounce the idea of violent uprising. On the
sensitive topic of Iran, however, the Sheikh eagerly
attempted to divorce himself from the image of being an
Iranian agent. Likewise, the Sheikh was much more
complimentary of the U.S. – perhaps even somewhat disarming
in his recounting of U.S. foreign policy in World War II, the
Cold War, and the Carter administration – than he has been
previously portrayed. Though it is certainly possible that
al-Nimr changed his tune on these issues for the company of a
U.S. diplomat, the pace, passion and certainty with which he
spoke seemed to reflect true belief, and not cold political
calculation or manipulation. In any case, his ideas seem to
be internally contradictory. While it might be possible at a
theoretical level to distance himself from Iran while also
arguing the right of Saudi Shi’a to seek foreign assistance,
at the de facto level Iran is certainly the only country at
this time that might work with the Saudi Shi’a to undermine
SAG control – a future Shi’a Iraq being the only other actor
of any possibility. It is perhaps this reality that leads
some local analysts to believe that al-Nimr would not
hesitate to join Iranian agents in a possible uprising.

14. (S/NF) Also notable for the purpose of predicting
al-Nimr’s future behavior was his recognition of his own
growing popularity, an observation supported by many in the
community. Post contacts have described al-Nimr as someone
who in previous years was largely an apolitical religious
figure, and is still a secondary player in local politics.
These contacts point to the death of Ayatollah Shirazi as the
moment when al-Nimr began to take more political stances, his
politicization a product of desire for greater community
influence. Assuming al-Nimr’s primary goals are greater
rights for Shi’a and greater personal influence, it would
seem his plan will be to continue forcefully calling for
reform and creating unrest, endearing him to the disaffected,
and fitting with his vision of instability as being the only
catalyst for real change in the Kingdom.

There is a real risk that Nimr’s execution will exacerbate sectarian tension. Therefore I think that it is vital that people have at least a general understanding of what Nimr himself believed, rather than allow him to be defined by either Saudi Arabia, or Iran. 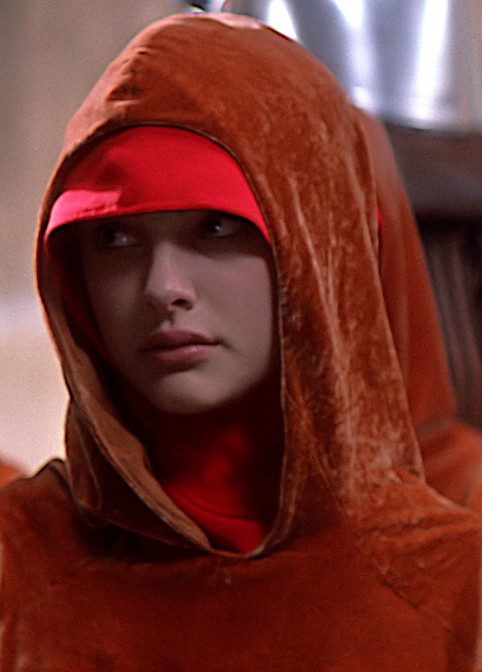