This happens almost every day in Pakistan – fanatic hirabists commit arrogant blasphemy and murder fellow Muslims in cold blood. This time, the target was my own community, the Dawoodi Bohras.

KARACHI: Two people were killed in an explosion that took place after Friday prayers outside the Saleh Mosque for Bohra community worshippers.

Deputy Inspector General (DIG) police Abdul Khaliq Shaikh confirmed that one person died in the blast that took place in the precincts of Arambagh. He added that four people were injured, of which two are in critical condition.

Saif-ud-Din, a witness, said people were coming out of the mosque after Friday prayers when there was a huge blast and many people fell on the ground.

“I was inside the mosque when the bomb exploded and I saw people falling to the ground,” Din told AFP.

Umer Khatab, a senior officer at the police Counter Terrorism Department, told reporters that about two kilogrammes (4.4 pounds) of explosives were used in the bomb, which was detonated with a timer.

“The bomb was planted to target the people coming out of the mosque,” Khatab said.

I have only anger and sadness, no words. This isn’t the first time – for Bohras or any other Muslim group living under the shadow of the Dark Caliphate.

This note was left at the location of the killing of 2 men from the Bhori community at Bahadurabad: pic.twitter.com/fqhqh13vG4 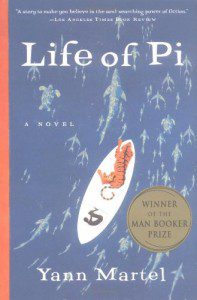